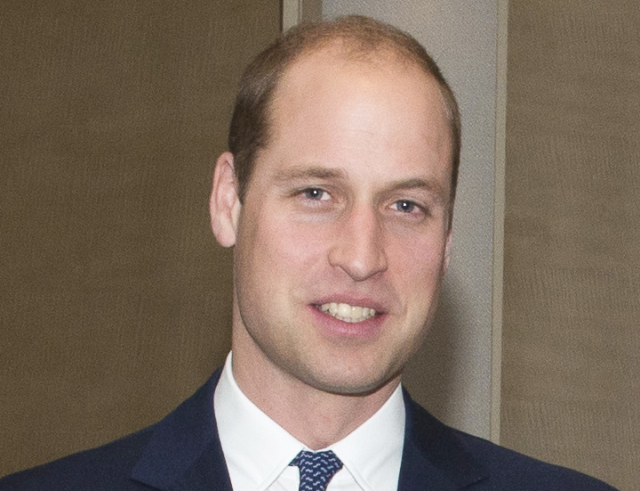 Ahead of the Prince William’s visit to Jerusalem, Buckingham Palace announced that “the tour plan in the occupied Palestinian territories will begin with a review of the history of the Old City of Jerusalem.”

After the Messi storm and the Eurovision, no wonder the battle against Prince William is underway. Minister of Jerusalem Affairs and Heritage Ze’ev Elkin (Likud) criticized the Prince’s visit to Israel, which refers to East Jerusalem as “part of the occupied Palestinian territories.”

The British prince will arrive on June 25 for a three-day visit to the Middle East. First in Jordan, then in the Palestinian Authority, and finally in Israel. “The plan in the occupied Palestinian territories will begin with a review of the history and geography of the Old City of Jerusalem,” she said.

Elkin, the only Israeli official who has been attacked in the wake of the British announcement, said in response: “It is regrettable that they chose Britain to politicize a state visit, and that the united Jerusalem is the capital of Israel for more than 3,000 years. The distortion. ”

Last week it was reported that the prince intends to visit the Western Wall and the holy sites of the three religions – but during his visit to the Palestinian Authority and not to Israel. On the day of the last day of the visit, during which the prince will tour the Palestinian Authority, he is expected to visit sites that will enable him to “understand and respect the religions and history of the region.”

Although the royal palace has not yet announced the identity of the sites, Ynet has learned that the prince plans to visit the Temple Mount, the Church of the Holy Sepulcher, the Church of John the Baptist and the Western Wall. According to sources in Jerusalem, the palace deliberately refrained from mentioning the names of these sites on the schedule because this is a controversial political move.

“William’s visit to sites sacred to the three faiths is long overdue,” said a source familiar with the details of the visit, who is expected to rule Britain and will also be the head of the Anglican Church. “The British Foreign Office officials who are behind the planning of the visit are afraid to include the Western Wall under the terms of the visit to the Palestinian Authority, so they reject this problematic landmine and try to find a solution that will satisfy everyone.”

By Ynet News, By Itamar Eichner and Yaniv Halili