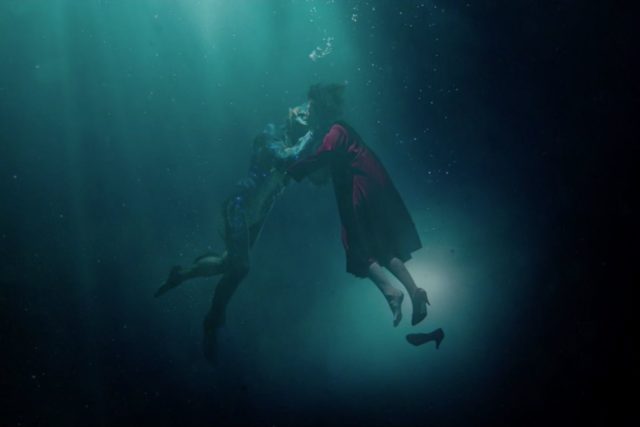 “The Shape of Water” is the biggest winner at the 90th Academy Awards, Hollywood’s biggest night which took place at the Dolby Theatre in Los Angeles, Calif.

Guillermo del Toro took home the Oscar in three other categories, making it the most awarded movie of the night. He won the best film award and directorial award, along with winnings for original music and design.

The ceremony, which lasted nearly four hours, was flawless but the host, Jimmy Kimmel, repeatedly mentioned the mishap last year when Warren Buffett and Faye Dunaway announced the wrong winner. This year Dunaway and Beatty were invited again to present the film award, to make a correction. 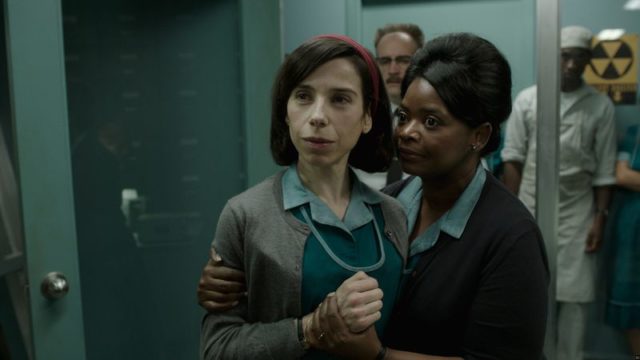 Throughout the ceremony and the broadcasts before it, there were repeated calls from creators and actresses that it was time to give more opportunities to women behind the camera.

Frances McDormand made a big gesture when in her winning speech invited all female nominees in the audience to stand up. “Look around, ladies and gentlemen, because we all have stories to tell and projects we need financed. Invite us into your office in a couple days, or you can come to ours, whatever suits you best, and we’ll tell you all about them.”

However, the ceremony, which carried messages of containment, empowerment and anti-racism, contained several historical moments. Roger Dickens, one of the greatest filmmakers today, won his first Oscar after 14 nominations (for the Blade Runner 2049). 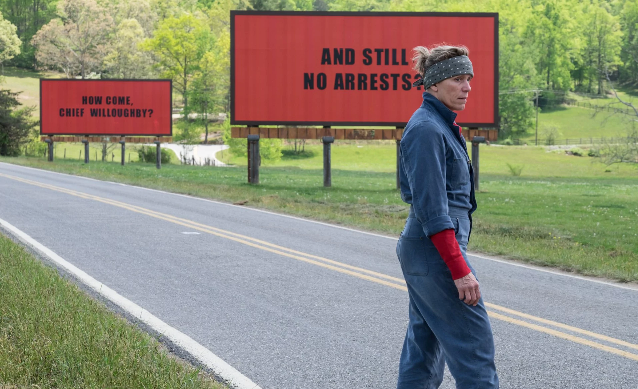 James Ivory received the award for the script called “Call Me Your Name”. He was nominated three times as a director, tonight he became the oldest Oscar winner.

Another transgender candidate was in the “Strong Island” documentary category, directed by the black transgender director, Nancy Ford, who won no prize.

Except for a few jokes in Jimmy Kimmel’s opening monologue, no explicit politics were mentioned, and Donald Trump’s name was hardly mentioned. However, many winners noted the fact that they are immigrants in the United States, and a particularly prominent presence among the presenters and winners was for artists from Central and South America.

Del Toro’s win is the fourth time a Mexican director has won an Oscar in the past five years, and the two winnings of “Coco” (animated film and song) have become a Mexican cultural celebration.

ACTOR IN A LEADING ROLE

ACTRESS IN A LEADING ROLE

ACTOR IN A SUPPORTING ROLE

ACTRESS IN A SUPPORTING ROLE

Call Me by Your Name

Heaven is a Traffic Jam on the 405