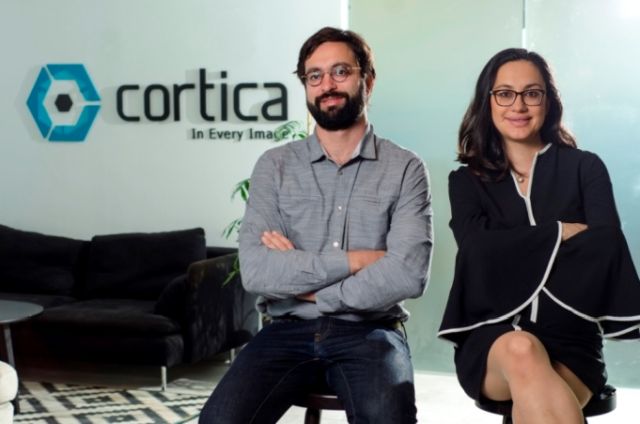 An Israeli development allows drones to reveal the identity of poeple it photograph, even when it comes to crowded population places. It is possible to identify those who were photographed with full name, age, place of birth and residence, list of friends and other information.

The technology is in great demand by the Chinese, Russian and US superpowers, which are in a new arms race of its kind and are investing tens of billions of dollars in the development of artificial intelligence technologies that enable surveillance of people based on video analysis for security and population management.

In the past two years מew Chinese companies Sensing, Face ++ and Yitu, founded in the field which focus on monitoring people from security cameras. These companies have reached a record value of billions of dollars and Sensetime is preparing for an IPO in the US.

According to Igal Raichelgauz, co-founder and CEO of Cortica: “Drones and other aerial platforms equipped with cameras produce a larger visual dataset than is being created to this day. For comparison, Facebook now produces 500 terabytes of data every day, and to process this information, they use half a million servers spread across 11 information centers. But Facebook’s numbers are dwarfed by the future world, a fleet of autonomous cars, for example, can produce 100 times more information than Facebook, and the world of drones is 21,000 times more information than Facebook. Cortica’s technology makes it possible to search within this big data, in real time and for a variety of purposes.”

Cortica’s technology, which provides drones with advanced capabilities, is based on an experiment of hacking a living brain. The experiment conducted by co-founders of Cortica in collaboration with the Technion, to understand how a brain works when processing visual information. Brain activity has been copied into an algorithm capable of studying and interpreting visual information, as we humans learn about the world through our minds by observing.

The company was founded by Radina Udniev, Yigal Reichalgauz and Prof. Yehoshua Zeevi. So far, the company has raised more than $69 million from Samsung, Li Kaxing, the richest man in Asia, the Chinese search giant Qihoo, Mail.ru, Israeli investor Uzia Galil and others. The company employs 100 people in offices in Tel Aviv, Haifa, Beijing and New York. The company is currently recruiting dozens of new employees to the development center in Israel.