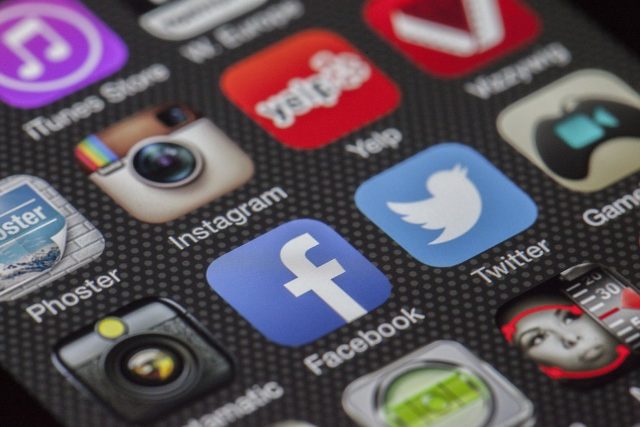 At one point or another, something on social media can just drive you over the edge. Whether its a nasty message from some creep on Tinder or a questionable tweet from the president, many people have thought about just closing their account and quitting altogether. According to Harris Poll data published by Recode, some Americans wish certain online platforms would just go away for good.

2,000 Americans were polled on feelings about a selection of different online platforms and the research uncovered a high level of negativity. Take Twitter for example. 46 percent of respondents said they want to “kill it and let it die” while 43 percent want to “fuel it to keep it alive”. Even though 42 percent were not aware of dating app Tinder, 43 percent who are aware of it want it killed while 15 percent want to keep it alive.

You will find more statistics at Statista

In this article:Finance, SOCIAL MEDIA