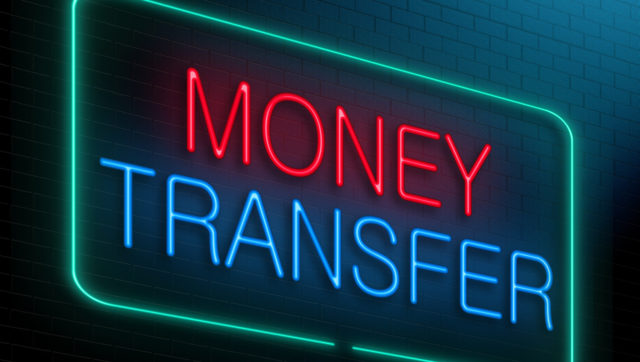 There’s a huge amount of flowing into Israel each year. There are reportedly more than USD 1bn sent by U.S Jewish charity funds sent to Israel. A big portion of the Israeli real estate market too – estimated 2-6% of all real estate transactions in Israel are made by foreign citizens. There are a lot of returning citizens coming back to Israel, or plain out making Aliyah, sometimes just for tax exemptions, bringing in a lot of money with them. Then you have the massive investments of Israeli High Tech industry ($5bn in funding in 2016, most of which from abroad), and of course – Israeli companies that are constantly making large-figure exits, including the recent Mobileye acquisition for $15bn. Additionally, you have around 3m tourists visit Israel each year.

There is also some money flowing from Israel abroad. As the Israeli real estate is becoming more saturated and rental yields stand on an average of 2.5%, more Israelis are investing into real estate abroad. Additionally, Israelis are among the most frequent travelers, per capita.

There’s a lot more money transferred to Israel than outbound transfers as it looks by the gains the shekel has made against all currencies in the past year.

Israeli Shekel Vs. US Dollar Graph – Past 12 Month

How Is Money Being Transferred?

The vast majority of money transferred from and out of Israel is transferred via international bank wires. Most private and SME clients are not aware of that – but they are being charged up to their ears with excessive fees when they transfer money through their bank.

Banks make their money through offering currencies at a different rate than the official rate in which they buy it for. So additionally to all normal bank charges (fixed fees and commissions), banks like to add a certain markup to the FX you are selling or buying. If the official rate of the Israeli Shekel is at around 3.5 to US Dollar for now, you may have to pay up to 3.7 for each dollar, representing more than 5% of the money lost in hidden fees through this transaction.

Banks charge a certain markup for each currency pairing but in the particular case of the Shekel these markups will be higher than with common currencies (like EURUSD). It is considered an exotic currency and as such has less liquidity and more difficult to hedge. So banks like to roll back that cost onto clients.

So, how do you go around transferring money to Israel the right way? You can use non-bank payment providers. These services would still charge a markup but it is likely to be significantly lower than the markup charged by your bank.

The fact that banks charge such high FX costs in fact puts a dent into the Israeli economy. It makes investing into Israel less attractive for private clients. Let’s say you’re an American who put up $400,000 for an investment in Israel. 12 months ago, the USDILS was at around 3.9, so that would have been worth 1.56m but now it’s only worth 1.4m. Add 5% in FX markups and you would get to a staggering 1.33m for your $400,000. That would buy you a 2 room flat in an old wrecked building somewhere in the least nicest suburbs of Tel Aviv, rather than buying a single-family home in Austin.

What I mean to say is the Shekel makes it expensive, to begin with, so adding tremendous fees in between only worsens the situation.