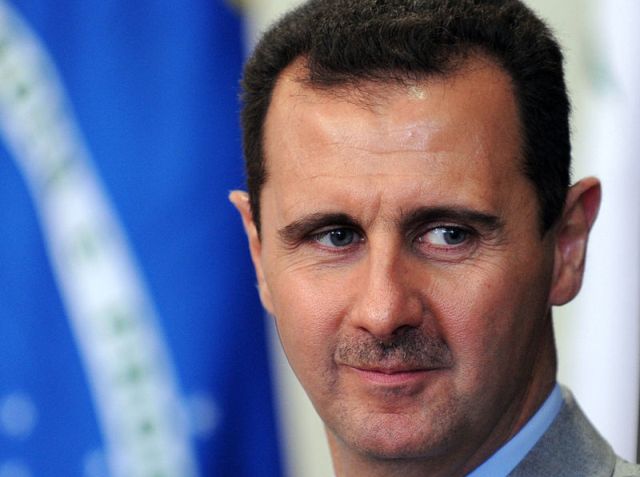 “He does not have a place in this world,” said Housing and Construction Minister at the Israel Defense publication’s “Ground Warfare and Logistics” conference at the tank museum in Latrun, on the way to Jerusalem. “In my opinion, the time has come to assassinate Assad. It’s as simple as that,” Galant said.

Galant refers to recent U.S allegations that Assad’s regime is carrying out mass killings of thousands of prisoners and burning the bodies in a crematorium. About 50 detainees a day are being hanged at Saydnaya Military Prison

“This is something we haven’t seen in 70 years,” said Galant pointing to the Holocaust. “Assad executing people, using directed chemical attacks against his opponents, and the latest extreme — burning their corpses so there would not evidence left.”

“Assad’s actions in Syria amount to nothing less than genocide,” He said, “with hundreds of thousands killed. In my view, we are crossing a red line. And in my opinion, the time has come to assassinate Assad. It’s as simple as that,” Galant said.

Galant likened the assassination of Assad to “After cutting off the “tail of the snake,” he added, “we can focus on the head, which is in Tehran.”

The State Department said “We believe that the building of a crematorium is an effort to cover up the extent of mass murders taking place,” said Stuart Jones, the top US diplomat for the Middle East, in accusing the Syrian government of sinking “to a new level of depravity.”

Galant added that Assad and his ally Hezbollah, the terror group, based in Lebanon, north Israel, are greater threats to the world order than the Islamic State and other Sunni terrorist groups.

The AP contributed to this report.

In this article:Finance, Syria war