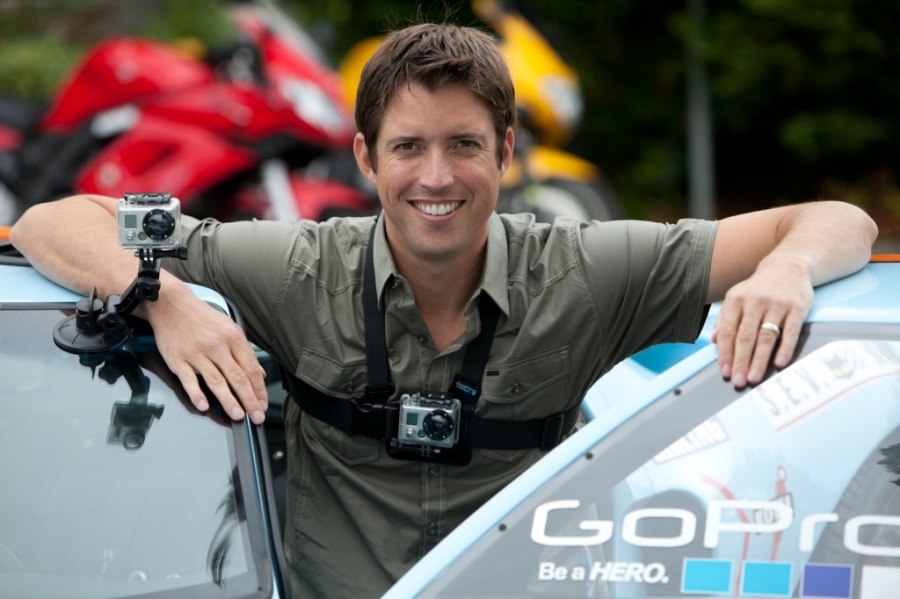 Is GoPro in trouble? The company has announced a 15 percent reduction in its workforce. It is also closing its entertainment division.

Tony Bates, GoPro’s president, is one of the employees to be axed.

The move comes as part of an effort to restore the company to profitability. It hopes to cut its operating expenses to $650 million in 2017. Its stock had plummeted this year, losing half of their value. But after the announcement GoPro’s shares went up 2.7 percent to $10.10 in premarket trading.

But will this be enough?

GoPro’s biggest problem is not its expenses but its quickly contracting market base. As technology advances, people can do almost anything with smart phones now. Picture taking is easier than ever as a result. And all other tech companies and camera companies have had no problem copying GoPro’s innovations.

Photo of the Day! Nicolas Vuignier clearing a cornish in the Valais reigion of Southern Switzerland! pic.twitter.com/QdZn7Q9k0x

CEO Nick Woodman said, “We have a lot of work to do to finish the quarter and our fiscal year. “we are headed into 2017 with a powerful global brand, our best ever products, and a clear roadmap for restored growth and profitability in 2017.”