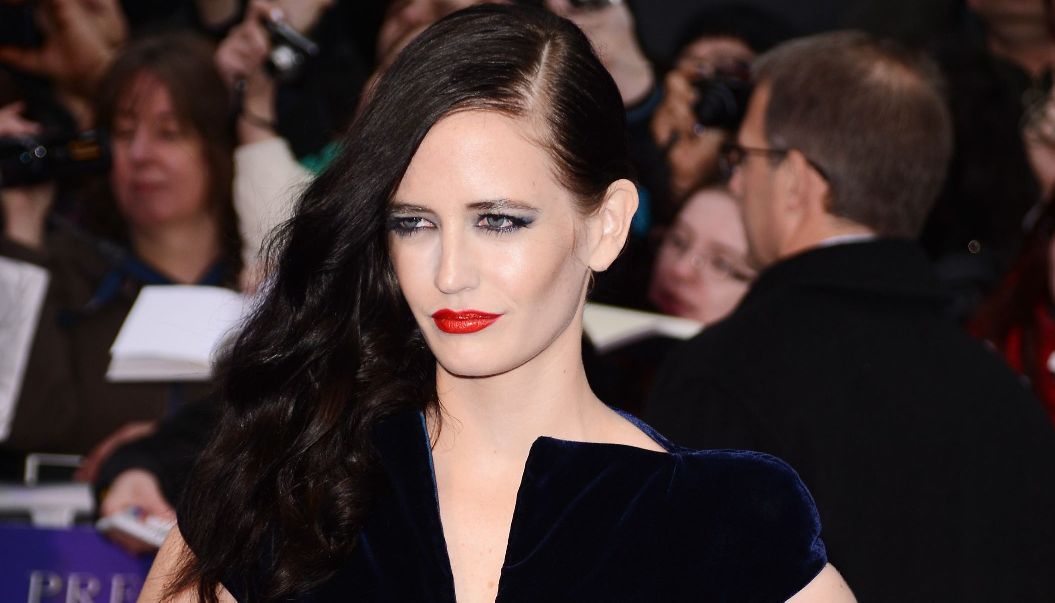 33 year old Eva Green is a French actress with a serious pedigree. Once she convinced her mother growing up she really wanted to be an actress, they went about it the right way.

After graduating from the American School in Paris, she studied at the St. Paul Drama School in Paris, the Webber Douglas Academy of Dramatic Art in London and the Tisch School of the Arts in New York.

As the beautiful Vesper Lynd in the James Bond movie Casino Royale she starred with Daniel Craig and introduced her astonishingly startling green eyes to millions of cinema goers, with a powerful and cerebral performance.

Now Eva is starring in the Sin City sequel, Sin City: a Dame to Kill For. To her own surprise it is not her acting in the movie that is getting rave reviews at the moment but the very sexy poster for the movie, which is directed by Robert Rodriguez and Frank Miller and produced by the Weinstein company.

Original poster art for the movie

It seems the poster has been deemed too revealing by the Motion Picture Association of America (MPAA). Green’s response is bemusement, in an interview withVanity Fair, where she says “I find it a bit odd. It seems like it’s all just publicity – a lot of noise for nothing.”

Accordingly the Weinstein company has rushed out a new, slightly revised, poster that is just as sexy and only slightly less revealing. Of course the controversy has developed so much free publicity for the movie that all the money men must be counting their forthcoming profits now with some glee.

Revised poster art for the movie

Eva Green is Jewish, as are both her parents, though was raised in a home without religious emphasis and says “I feel like a citizen of the world. Life and cinema don’t have borders.” She has also described her family as simply “bourgeois.”