The foundation,  founded by Ukrainian businessman and philanthropist Victor Pinchuk, has recently begun accepting applications from artists up to the age of 35 to take part in the competition. 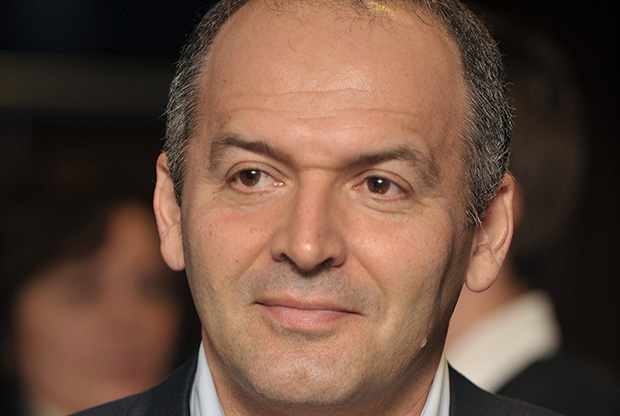 The Victor Pinchuk Foundation in conjunction with the Pinchuk Art Centre, based in Kiev is now accepting  applications from young artists,  up to a maximum age of 35, to take part in this year’s competition, with the final date for entries being at the end of April.

To encourage artists from all over the world to take part,  from this year onwards  the Future Generation Art Prize have updated their website and are now capable of accepting applications in no less than ten different languages-  Arabic, Chinese, English, French, German, Japanese, Portuguese, Russian, Spanish as well as in Ukrainian.

As had been the formula in previous years, the foundation will shortlist 20 artists, whose names will be announced in June 2014. Each of these artists appearing on the shortlist will have their work on display at the Pinchuk Art Centre  at a special exhibition running from October 2014 to January 2015. The outright winner of the Future Generation Art Prize for 2014 will be announced in December .

The Future Generation Art Prize  was established by the Victor Pinchuk Foundation in 2009 with intention of developing a network of young artists worldwide. The foundation receives the support of a committee  of Patron Artists, currently made up by  Damien Hirst, Jeff Koons, Andreas Gursky and Takashi Murakami.  It has been custom in recent years for one of the Patron Artists to present a solo show in the Pinchuk Art Centre in conjunction with  the exhibition of shortlisted artists for the Prize.

The winner of the Future Generation Art Prize is chosen by a distinguished international panel, which includes  chairman Victor Pinchuk, the four Patron Artists, as well as some of the world’s leading art connoisseurs, among them  Eli Broad, Dakis Joannou, Elton John, Miuccia Prada, Richard Armstrong, director of the Solomon R. Guggenheim Foundation and Museum, Glenn D. Lowry of the  Museum of Modern Art, and Alfred Pacquement, in charge of the Musée national d’art moderne, Centre Georges Pompidou in Paris.

Victor Pinchuk is a Ukrainian businessman and philanthropist.,  founder and principal shareholder in EastOne Group, LLC, a UK based international investing, project funding and financial advisory company, and Interpipe, one of Ukraine’s leading pipe, wheels and steel producers. Pinchuk also has extensive media interests in the Ukraine.