The new division will specialize in the production of new digital brands in both Spanish and English. 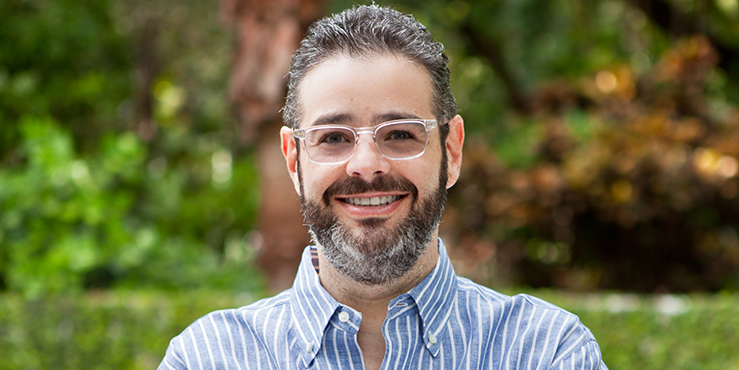 Isaac Lee, president of Spanish-language programming powerhouse Univision News, who was also appointed president of Fusion last Autumn has overseen the establishment of a new in-house digital content production division that will provide content for both of Univision’s digital platforms..

The division, to be known as La Fabrica UCI, has been set up to  create, script and produce original video for new digital brands in both Spanish and English. English-language versions of the shows to  be produced by the  new production unit will be aired on Fusion, which Univision operates as a  joint venture channel with ABC television.

In the meantime La Fabrica UCI will be working on the production of a mixture of programs, including a morning show, nightly live news, animated programs for children as well as a variety of sports and light entertainment shows

Taking day-to-day responsibility for the running of  La Fabrica UCI will be Boris Gartner in his role of general manager, who will be operating between  the recently formed  division’s two production units located  in New York and Miami .

Announcing the forming of the new division Isaac  Lee pointed out that in the past three years, Univision has transformed from a niche network to a leading multiplatform media company with a strong focus on digital  “La Fabrica UCI speaks to our ongoing commitment to delivering the best and most innovative content in Spanish and English across platforms.” Lee summed up.

Isaac Lee left Poder in late 2010 to join Univision as President of News, bringing to the station, a number of new projects as well as previously unknown levels of cutting-edge investigative journalism. Under Lee’s leadership Univision News division has been the recipient of a number of awards for journalistic excellence, including the 2012 Peabody and IRE Awards for its “Fast and Furious” investigation, two EMMY Lifetime Achievement Awards, two Gracie awards, the Cronkite Award for Excellence in Political Journalism for documentaries produced by the station’s Investigative and Documentary units.

In this article:new york, Miami, Finance