Billionaire financier Soros has undertaken to establish a network of  “solidarity centers” to aid the people of the country suffering from an ongoing financial economic crisis. 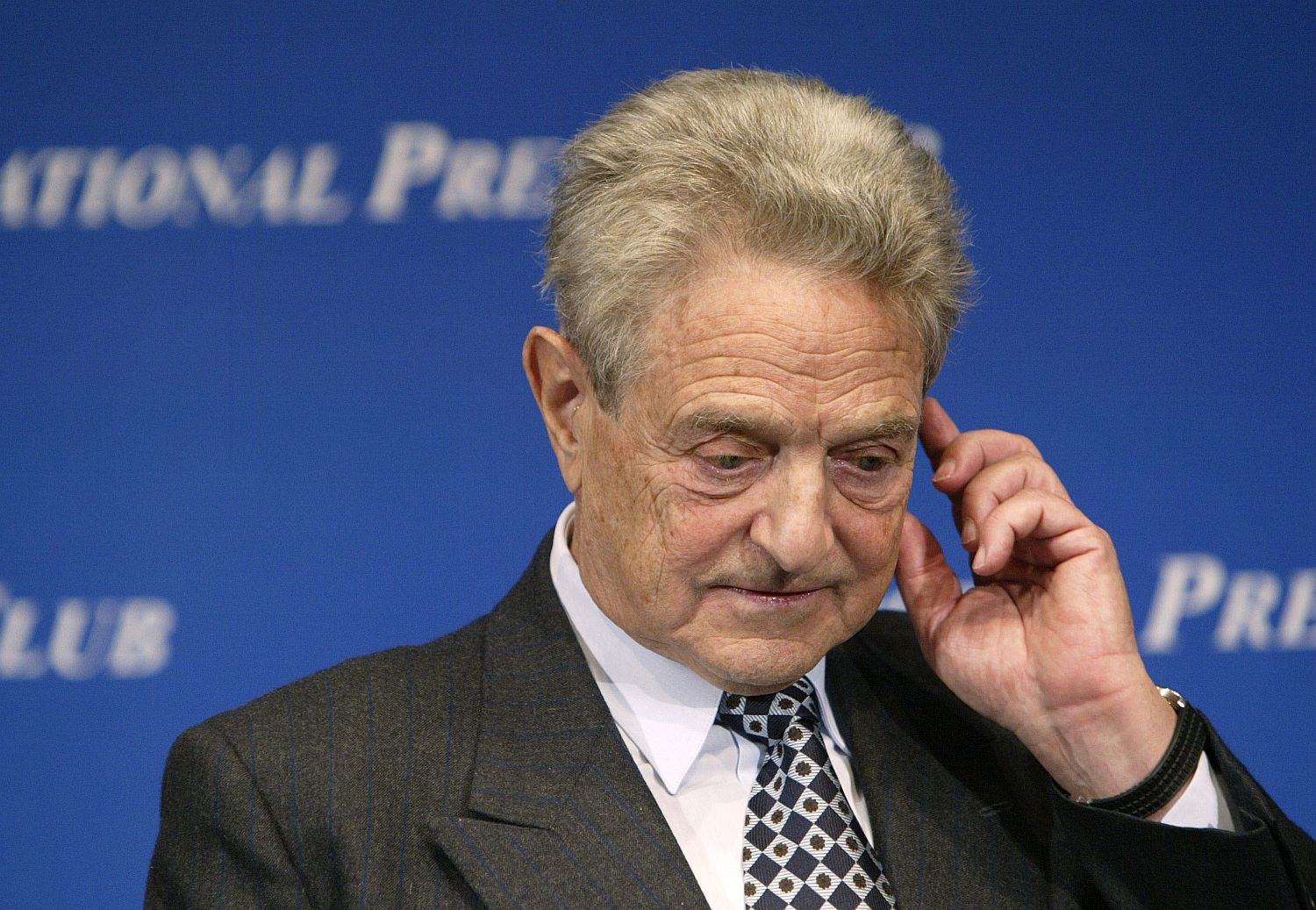 George Soros, one of the world’s wealthiest men as well as most generous philanthropists has opened his heart to the people and to the country of Greece, who find themselves suffering from desperate financial plight.

With the Greek government incapable of providing any respect for its citizens, Soros has taken upon himself to provide some comfort for the people. Soros, who has already provided some aid to the Greek people by paying for fuel to heat schools and operate public transport to and from them, is now taking his philanthropy to the next stage by undertaking to open a network of health and legal aid centers across the country.

The first such center which opened shortly is situated in the city of Thessaloniki in the north of the country, and will be the forerunner of a number of other such centers that Soros will be financing.

Bemoaning the country’s fate  is spokesperson for the Greek National Centre for Social Research pointed out that  to all intents and purposes Greece has degenerated to a situation where it can be regarded as being a “failed state, in that it is unable to provide basic facilities for its citizens because of budget cuts.

“In the absence of public welfare, and with around one and a half million officially unemployed, growing numbers are looking for substitutes elsewhere, and this is where George Soros’s  considerable generosity will provide tremendous benefits.” The spokesperson summed up

If the Thessaloniki centre  is anything to go by, then the situation in Greece is indeed desperate, with the non-governmental organizations operating from the centre providing  health care and legal counsel have been mostly overwhelmed with requests for immediate assistance, with the center only having been operating for a matter of days

Unemployment levels in the country are approaching the record level of 28% of the population with a large percentage of the unemployed have been out of work for ore than 12 months. This means that there is an ever-growing number of people in the country who are no longer  liable to receive their monthly unemployment benefits as well as their health insurance. , With many of these people now having exhausted their savings, and with the Greek government unable to provide them with any for support within the financial situation has become truly desperate.

At the same time the public services of the country such as schools and hospitals have had their operating budgets cut by more than half  since the financial crisis began to take root in the country in 2010 and has deteriorated gradually ever since .

Government officials are reporting that  the public are applying for assistance to buy basic supplies in increasing numbers, and there are gathering signs that the cases of malnutrition among school children has begun to reach epidemic proportions.

To date Soros, has agreed to provide support to buy heating oil to some 190 governments institutions, taking in orphanages, nurseries, schools and old peoples’ homes across the country, and by undertaking to finance this  latest initiative , the Hungarian born Holocaust survivor has again shown his willingness to help people in need and on a very large scale.

Greece is currently sitting on debt levels of around €350 billion, equivalent to an untenable 175% of the countries gross domestic product (GDP). The Greek government has been applying pressure on the EEC to engineer a massive write-down of the debt, which has more or less fallen on deaf ears, apart from in Germany  who have the North 25% of the country’s debt to date and steadfastly refusing to write off any more.

Commenting on the situation George Soros stated that everyone knows that Greece can never pay back its debt, and only if and  when the official sector could forgo repayment private capital investment would return  and Greece could rapidly recover.

George Soros  managed to escape death in his native Hungary during the war  by being protected by a non Jewish family friend, a high level Hungarian Government official.

After the war Soros made his way to London, and from there built a massive financial empire, that allowed him to become an international philanthropist, donating an estimated £4 billion pounds to various international charities and causes, many of them through the Open Society Institute, which he formed and acts a chairman.

In this article:Greece, George Soros, Finance