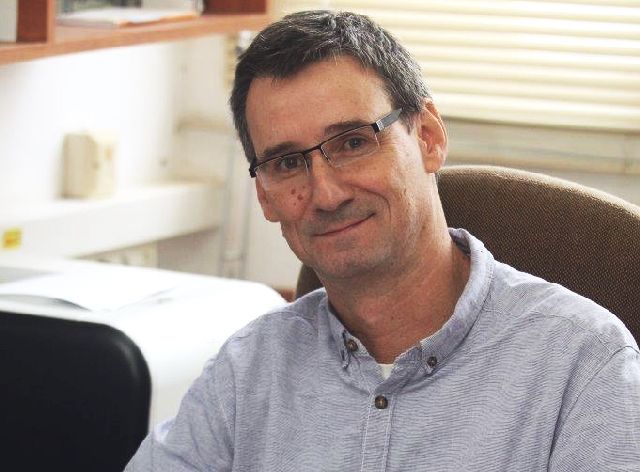 This is a new approach to complex molecular framework for which Professor Ilan Marek from the Schulich Faculty of Chemistry received a grant in the amount of 2.4 million Euros from the European Union – it is for “thinking differently about chemical synthesis and going against mainstream wisdom.”

Technion scientists developed a new method, the “zipper approach”, for selective synthesis of complex molecules. This has been reported by the prestigious scientific journal, Nature.

The synthesis of new molecules is central to the development of many areas of science from medicine to materials science. Since the 19th century, the conventional approach to syntheses of organic materials was through the building of new bonds, mainly carbon-carbon (C-C), while controlling their spatial structure (stereochemistry). But is this the only way to create complex organic molecules, asked Prof. Marek

According to an article published by the prestigious scientific journal, Nature, Professor Ilan Marek and his research team from the Schulich Faculty of Chemistry, have demonstrated for the first time, a novel approach through selective bond activation that combines the simultaneous activation and fragmentation of otherwise difficult transformations: allylic C-H (H=Hydrogen) and selective C-C bond activations.

To reach this goal, they used a molecule that has on one of its sides some strain, because of a presence of a three-membered ring, and on its other side a double bond. By adding zirconium complexes, they were able to initiate a double bond migration, similar to -the zipping action of a zipper, up towards the three-membered ring, causing a selective cleavage of one carbon-carbon bond of the strained ring.

“It’s much like zipping up your jacket, joining both sides of the zipper from the bottom end and zipping it upwards, ” explains Professor Marek. “Sometimes the link between the two sides disconnect when you move the zipper up. We were able to conceive this detachment and fragment it in a premeditative manner to achieve our target.”

This breakthrough is linked to a publication made a year ago, also in Nature, in which Professor Marek’s team reported an innovative approach for creating molecules possessing a specific chiral center in a single-pot operation using only primary material. Up till then, only few scientists reached this point through tedious synthetic approaches.

Both of these groundbreaking studies by Professor Marek have far-reaching implications for the synthesis and development of new drugs and have aroused great interest in the scientific and industrial community. For his “innovative and alternative way of thinking about synthetic chemistry which went against the mainstream” Professor Marek has now received a grant in the amount of 2.4 million Euros from the European Union. He is getting ready to recruit additional researchers to assist in this promising research.

For developing unconventional methods of synthesis, Professor Ilan Marek received in 2012 the Israel Chemical Society (ICS) Award for Excellence and the Janssen Pharmaceutical Prize for Creativity in Organic Synthesis and the Moore Distinguished Scholar Appointment from the California Institute of Technology.

In this article:research, Technion, Finance, against, Chemistry