Reiner, with decades of experience in film and TV production has been hired by FremantleMedia North America, as joint executive producer and director for the series, which has been pre-sold to  cable television channel,  Spike TV, . 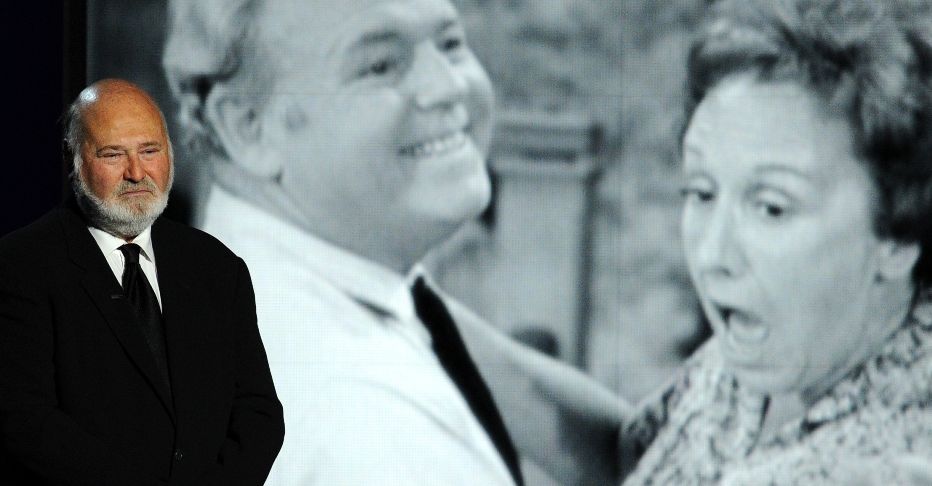 Rob Reiner, one of Hollywood’s most experienced figures, from both sides of the camera,  has recently signed up both direct as well as take the role of  executive producer on a television series for SpikeTV project,  that goes by the name of  “Basket Case.”

The screenplay for “Basket Case” will be written by Alex Taub, best known for his writing talents that have gone a long way in making the comedy/drama/fantasy television series  “Drop Dead Diva” a long running success.

Basket Case has been described as a similar form of comedy/drama based on the best-selling novel of the same name published by best-selling author Carl Hiaasen in 2002. Since his publication “Basket Case” has sold 700, 000 copies in the U.S alone., and has been translated into a number of foreign languages and  published in 13 countries across the world.

After news broke that he would be producing the series, Reiner stated that he cannot think of a better and more satisfying combination to base a television sees other than corruption, comedy and murder, something that Carl Hiaasen is a well-known master of striking  the perfect balance.

The plot of the  “Basket Case” series which will be focused around highly talented investigative reporter who, in his private life, experiences difficulties dealing with authority, change, women, success, and most of all, corruption.  His problems begin when the privately owned newspaper that he works for swallowed up by a giant and faceless international conglomerate.

The production, the first  from FremantleMedia North America will be produced in association with Castle Rock Entertainment. FremantleMedia  were established just a year ago was an offshoot of  Random House  publishers, who themselves are  e owned by giant German publishing house Bertelsmann AG.

Rob Reiner, after completing his studies at the UCLA Film School, began his career in the entertainment industry as a writer working behind the scenes on the Smothers Brothers Comedy Hour during the late sixties.

Reiner first caught the eye of the television public when he played the part of Michael Stivic, better known as “Meathead” the long-suffering son-in-law of Archie Bunker (played by the late Carroll O’Connor) in the long-running and much loved  TV series “ All in the Family.”

While playing the role of “ Meathead” earned Rob Reiner two Emmy Awards during the Nineteen Seventies, it also brought with one of the worst cases and of typecasting in TV history, which according to Reiner has stayed with him throughout his career in the entertainment industry, during which he has more or less given up on acting to become a highly successful producer and film director.

One of the most famous quotes that Reiner made during his career was that “If I were ever to be awarded a  Nobel Prize, then the headlines would scream out ‘Meathead wins the Nobel Prize’”.

From the 1980s onwards, Rob Reiner’s career was more focused on film direction, with his most notable successes being When Harry Met Sally , Stand by Me, A Few Good Men and Misery.

In this article:Finance, Rob Reiner