Directing the TV adaptation  of Shannara,  based on the best-selling books written by Terry Brooks, will be the latest challenge for Favreau, one of Hollywood’s most versatile talents. 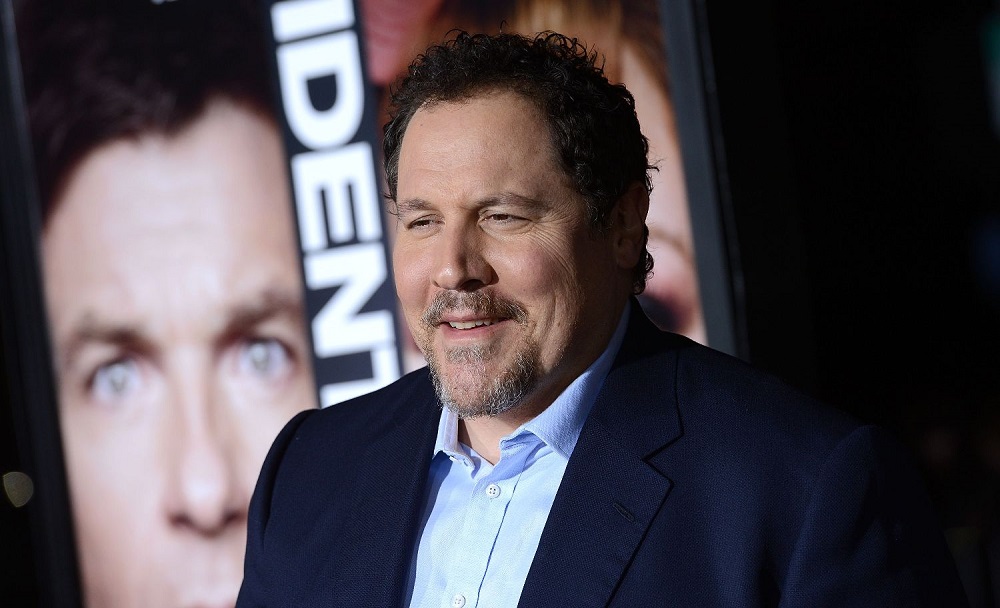 Jon Favreau, director of the hit film “The Iron Man”  has signed up to direct the  adaptation for television of Terry Brook’s Shannara  book series for the  MTV channel. Writing team Al Gough and Miles Millar, creators of hit TV series  “Smallville” and “I am Number Four” will be in charge of creating the screenplay for the series.

The Shannara books, nine in total, are set thousands of years after the destruction of the Earth’s civilization and follow the trials and adventures of the Shannara family, who survived the disaster due to being empowered with  and ancient magic passed on by their  descendants and how they use their skills to continuously reshape the future of the world

The series of novels began with the release of  “The Sword of Shannara” in 1977 and still continues, with the most recent release being “Witch Wraith”  which hit the bookshelves of the world in July 2013.  ,

According to television folklore, the Shannara odyssey remain the best-selling fantasy book series yet to be adapted for the small screen.

On announcing their decision to transfer Shannara to the small screen, a spokesperson for  MTV announced that the company were thrilled to be working with the Miller and Gough, after their successful collaboration with the channel on Smallville, as well as opportunities to work with the prodigiously’s talented Jon Favreau.

Jon  Favreau most  noteworthy efforts as a director to date include Iron Man, Iron Man 2, and Cowboys & Aliens, whilst having served as executive producer on  The Avengers and more recently, Iron Man 3. 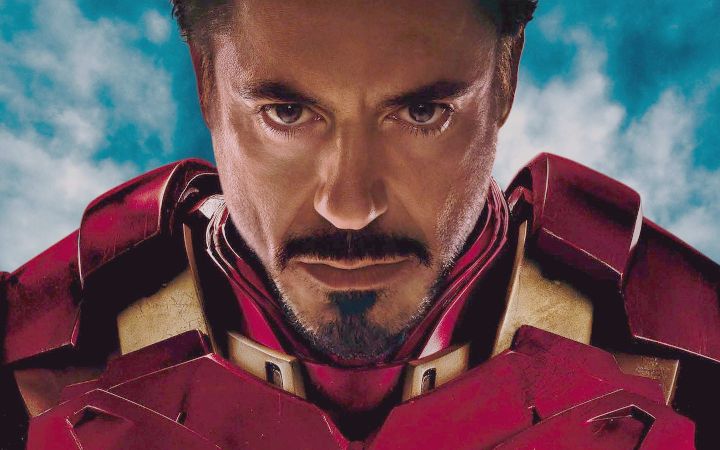 Jon  Favreau attended Queens College although he dropped out after completing three years of study,   despite being very close to completing his degree.

In 1988,   at the age of 22, Jon left New York to follow his career in Chicago as a stand-up comedian, building himself a reputation on the comedy circuit performing at the number of  Chicago’s  improvisational theaters that were springing up at that time.

Favreau’s talents began to capture the attention of casting directors and he was offered a backing role in the cult movie Rudy in 1993, appearing alongside Vince Vaughn, who has remained a firm friend ever since.

Three years later Favreau arrived at the conclusion that if he wanted to progress in the movie business, then all roads should should lead to Los Angeles, where his friend Vince Vaughn was  already becoming well established. Jon and Vaughn worked together on the film Swingers, with Favreau also involved in the screenwriting.

Favreau versatility was also put to the test in 1997, when he was given a semi-permanent role on  the cult sitcom Friends, playing alongside Monica Geller as her boyfriend.

Over the coming years Favreau played supporting roles in a number of semi-successful movies as well as appearing on a number of the leading television series.

All through the first years of the 21st century, Jon Favreau’s talents were in constant demand as an actor and a screenwriter, as well as making his debut as a film director and a film which she also wrote the screenplay entitled Made, in which  Vince Vaughn to the leading role.

In late 2003, John also took on the role of director of the comedy movie Elf which  starred Will Ferrell and James Caan and turned out to be a considerable financial success.

During the same year,  Favreau starred alongside Jack Nicholson and Diane Keaton in Something’s Gotta Give.

Despite his most successful career as a director in both television and movies Jon  still makes regular appearances on the other side of the camera, with some of his key roles being alongside friend Vince Vaughn, with their most collaboration being  in the romantic comedy “The Break-Up”.