Kempel, has raised the funding to further the development of  SimpliVity’s OmniCube “data center in a box” software and hardware package. 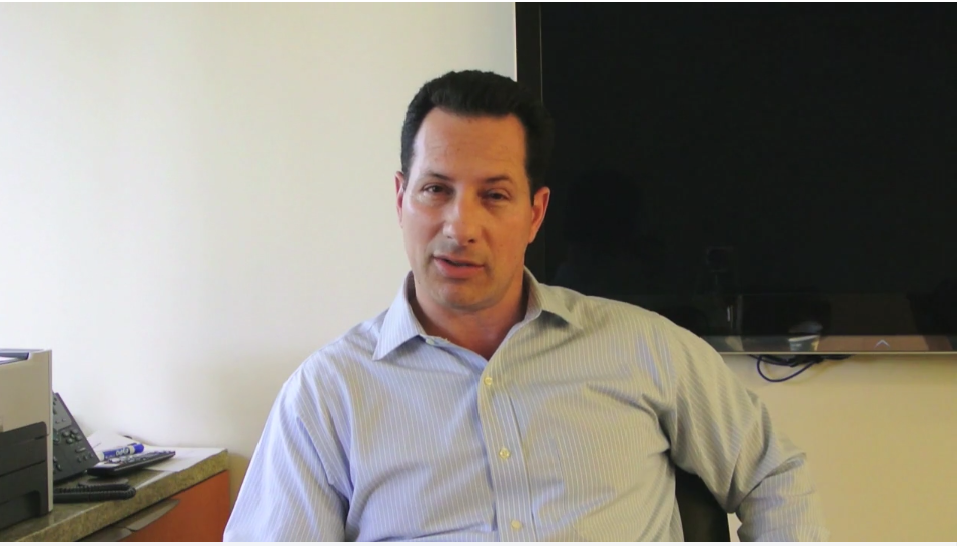 Doron Kempel,  founder and CEO of the SimpliVity Corporation recently announced that that his company has  secured $58 million in Series C funding. The funding was jointly led by existing investor Kleiner Perkins Caufield & Byers (KPCB) Growth along with  DFJ Growth. Secondary funders were Accel and Charles River Venture, who had previously invested in the company along with  Meritech Capital Partners and Swisscom Ventures who were investing in SimpliVity for the first time.

Inclusive of the Series C funding, SimpliVity has received $101 million in investment capital to date.

SimpliVity have created considerable investment interest  thanks to their development of an “all-in-one hardware box” capable of combining server, storage and networking facilities in a single device.

Doron Kempel will be the first to admit that the SimpliVity OmniCube concept is far from unique, having been pioneered by Cisco in partnership with EMC/VMware and their VCE subsidiary. IBM, with industry giants HP also involved in the marketing a similar product.

SimpliVity initially emerged from “stealth mode” just over a year ago when they first took the wraps off of OmniCube, which,  as Kempel points out, is both less expensive and considerably easier to install and operate than that of their competitors.

The latest round of funding marks the end of a successful year for SimpliVity, in which they emerged as being among the market leaders in the imagining market for infrastructure for virtualized environments. The remarkable growth has been driven by the flexibility and power of OmniCube’s global data architecture, which according to  Kempel  is the first and only one that delivers such a wide range of data processing features in such rapid time at a very low cost.

According to a spokesperson from Kleiner Perkins, SimpliVity largest investors to date  in the company’s opinion OmniCube is one of the most exciting innovations in enterprise computing since the introduction  of VMware.  Kleiner Perkins know a thing or two about the high-tech industry having been  early investors in such a industry giants as Amazon, Google  and Sun Microsystems, Netscape.

OmniCube is currently installed and in use across a wide range of industry sectors and companies both large and small, including the most prominent global cloud providers operating hundreds of data centres around the globe.

One of   SimpliVity’s most recent clients for the OmniCube are Switzerland’s leading telecommunications provider Swisscom,  who specialize in the integration and operation of complex IT systems.

According to Doron Kempel,  SimpliVity intend to utilize the C-Round capital to support the continued hypergrowth of the company, particularly to  bolster the engineering and development team significantly.

In addition some of the capital will be set aside to allow the SimpliVity will expand its service and support organisation, as well as its field team in order to manage the continued worldwide adoption of the technology.

Simplicity was recently awarded  the prestigious Gold for Best of VMworld for 2013 for OmniCube , a sign that not only investors in the know but also the computer industry recognizes the tremendous developments that the software/hardware package provides in architectural technology.

Doron Kempel was born and raised in Israel, and after serving in one of the country’s most elite units, graduated with a law degree from Tel Aviv University later going on to achieve his Masters degree  from Harvard University in the United States.

After completing his education, Doron began his professional career with EMC in the United States, before leaving to launch his first startup initiative, Diligent Technologies, which he sold to IBM in 2008 for an estimated $185 million.  The following year Kempel founded SimpliVity.