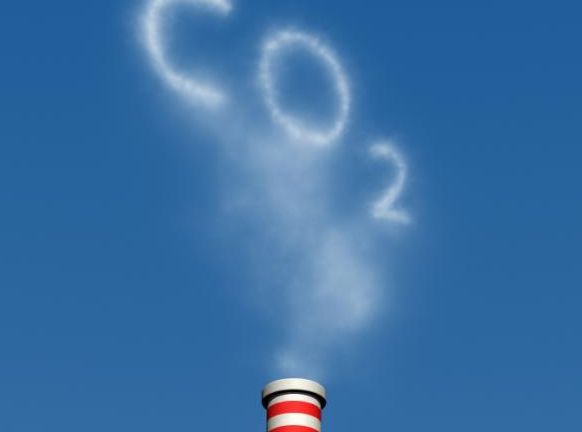 A replacement for oil has become a vital need in the 21st century. Ben Gurion University of the Negev researchers have invented a process to make a green feed alternative for crude oil out of two of the most common substances on Earth: water and carbon dioxide, which is a  detrimental to the environment.

As opposed to other alternative fuel sources, such as electric batteries for cars, which require additional infrastructure, this green feed would merely replace oil as the input for refineries. Herskowitz, the incumbent of the Israel Cohen Chair in Chemical Engineering, is also the VP & Dean of R&D at Ben Gurion University. “The process is patent pending, and we are ready to take off, demonstrate and commercialize it, ” Herskowitz asserts. Bench experiments have been conducted and scale-up should be relatively simple, he says. Herskowitz unveiled his revolutionary breakthrough at the Bloomberg Fuel Choices Summit in Tel Aviv last week.
“It is an extraordinary challenge to convert carbon dioxide and hydrogen to green feed, ” says Herskowitz, “The technology is based on novel specially tailored catalysts and catalytic processes. Well-established, commercially available technology can be directly applied to the process developed at Ben Gurion University. It is envisaged that the short-term implementation of the process will combine synthetic gas produced from various renewable and alternative sources with carbon dioxide and hydrogen. Since there are no foreseen technological barriers, the new process should become a reality within five to ten years.” 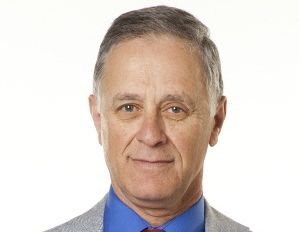 –
Noting that Prime Minister Benjamin Netanyahu has made it clear that one of the national priorities of the State of Israel is to develop alternatives to oil, Herskowitz said, “As technological breakthroughs, such as carbon dioxide capture from various sources including air and water splitting, become technologically and economically feasible, this process will become the dominant technology for production of liquid fuels.”
Regarding other alternative fuels, Herskowitz maintains that his invention represents a game-changer. “The liquids that have been used over the past decade are ethanol , biodiesel and/or blends of these fuels with conventional fuels, as will continue to be done in the foreseeable future. These alternatives are, however, far from ideal, and there is a pressing need for a game-changing approach to produce alternative drop-in liquid transportation fuels by sustainable, technologically viable and environmentally acceptable (in terms of GHG emission) processes from abundant, low-cost, renewable materials, ” he says.
The Blechner Center for Industrial Catalysis and Process Development has a proven track record of commercializing applications from its basic research. It developed the Aleol product line of fine aroma chemical products, which Makhteshim Agan Industries Ltd. has set up Negev Aroma at Neot Hovav to produce.