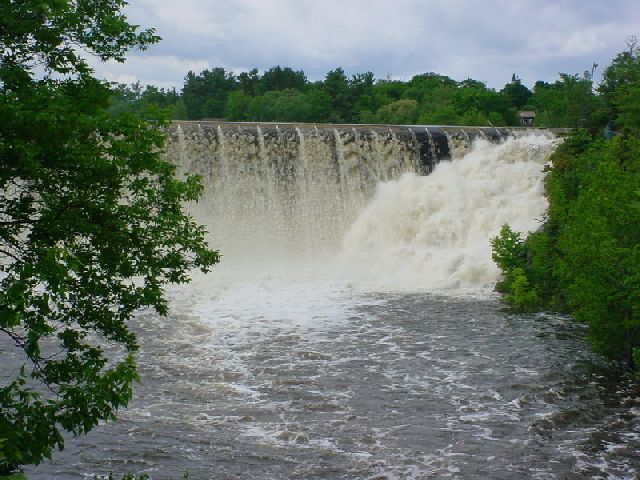 Brookfield Renewable Energy Partners is a Bermuda based, Toronto stock exchange listed, subsidiary of Brookfield Asset Management of Toronto. It operates almost 6, 000 megawatts of pure-renewable power generation, 84% of its hydroelectric and the rest wind power. The company operates in 12 different markets in the United States, Canada and Brazil.

This portfolio is expected to generate approximately 375 Gigawatt hours of energy annually, approximately 40% of which is sold under long-term contract to local utilities with the remainder sold into the New England wholesale power market. The dams were bought from Black Bear Hydro Partners, a subsidiary of Boston-based ArcLight Capital Partners.

Brookfield has scooped up several dams in Maine in the past year. It also bought 19 dams in December 2012 there, which with these nine new dams will now bring the total to 38 and increase its total capacity from Maine hydro to 340 megawatts. The total generating capacity for all of Maine’s hydroelectric facilities is roughly 762 megawatts, so they will now have a significant 45% share.

Brookfield also said it will acquire another hydroelectric power station in California. 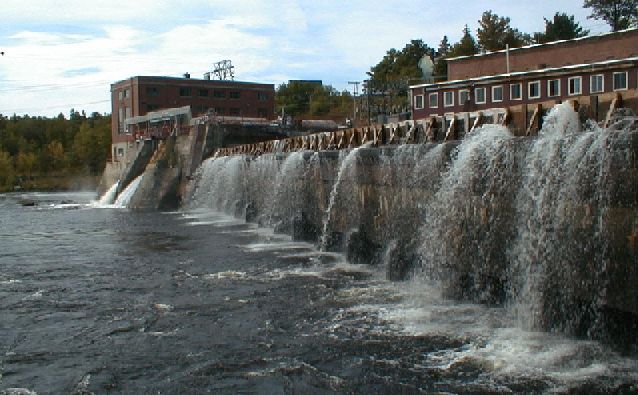 “These hydroelectric facilities are highly complementary to our existing portfolio in North America, ” Richard Legault, Brookfield Renewable’s president and CEO, said in a statement.

“We continue to add high quality assets in this low-price environment, which provide an attractive combination of stable, contracted revenues and strong prospects for long-term cash flow growth. Moreover, we are pleased to continue to invest in Maine and California, both important markets for us. Our knowledge of hydro and our operating expertise in these markets give us confidence in the long-term value creation potential of this portfolio.”

The transactions are subject to regulatory approvals and are expected to close before the end of 2013.

Brookfield Renewables also reported its financial results for the third quarter to September 30th, 2013 a few days ago on November 5th, and recorded substantially increased revenue for the quarter. Revenues for the three months were US$392 million compared to $229 million a year earlier in the same period, and net income was US$28 million compared to a loss of US$59 million the previous year – a significant turn-around, reflecting in part the incremental effects of some of its recent acquisitions.