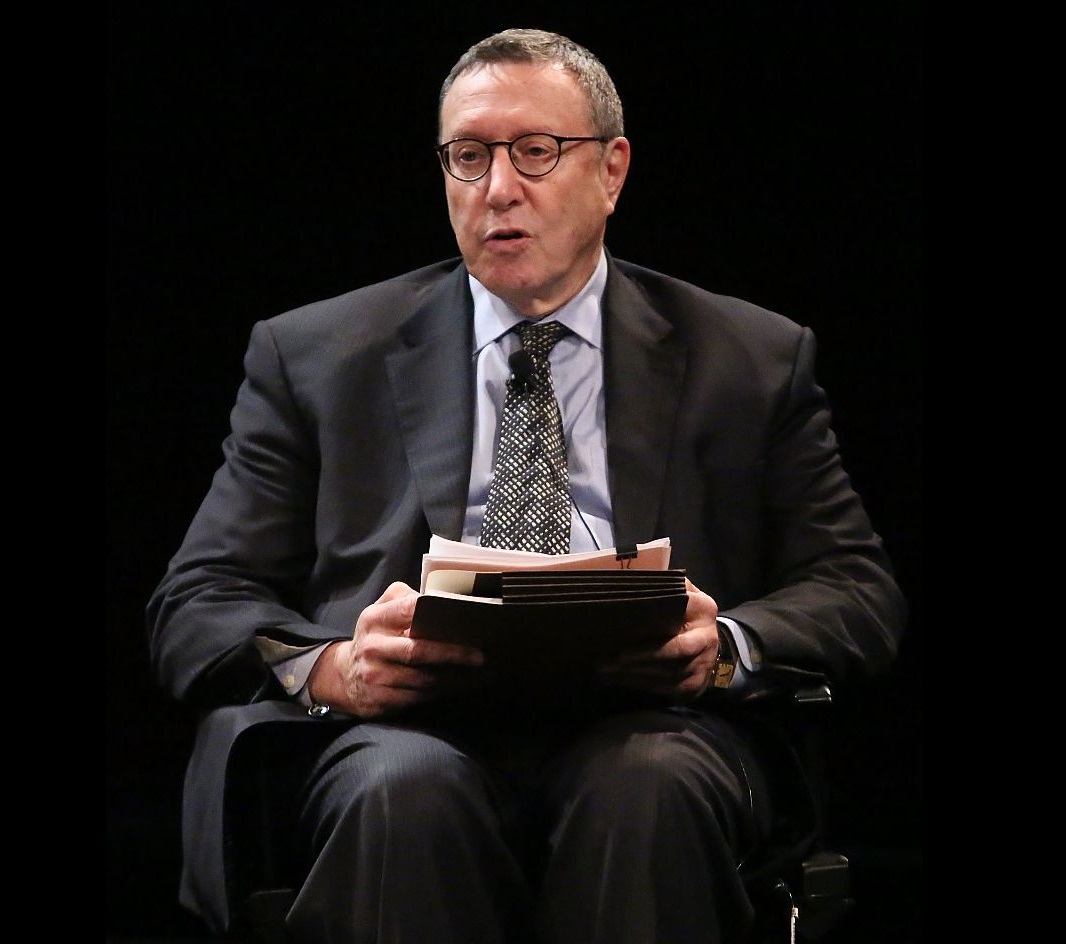 Norman Pearlstine, legendary former editor-in-chief of the Time group of magazines has announced that he will be rejoining the company, as they prepare themselves for the forthcoming spin off from the Warner Group, due to happen sometime in early 2014.

Pearlstine left Time Inc five years ago after having served as editor-in-chief at Time Warner Inc’s printed media division from 1994 through 2008, whilst also being involved in the Group’s television, internet and international operations during that time.

For the past five years  has been with media giant Bloomberg LP in the capacity of chief content officer for the group, the role he will also be taking at

Pearlstine will also be responsible for setting overall editorial policies at the group’s various publications including InStyle, People, Real Simple and Sports Illustrated,

with all of the magazine editors reporting directly to him.

With the spinoff very much in the offing, Time Inc has been making a number of other major personnel changes with Lynne Biggar joining the company from American Express in the role of executive vice president responsible for consumer marketing , while Lawrence Jacobs will join the company as executive vice president and general counsel. Jacobs was formerly with News Corp.

Norman Pearlstine was born and raised in Philadelphia, After completing high school, Pearlstine went on to graduate with a Batchelor of Arts degree in history from Haverford College, later attending the University of Pennsylvania where he earned a degree in law.

Norman began his professional career with the Wall Street Journal in 1968, remaining with the journal for 24 years, excepts for a two year hiatus between 1978 and 1980, when he took on the role of executive editor of Forbes magazine.

After Wall Street, Pearlstine was involved in the launch of “SmartMoney” one of the first financial portals to appear online, before being appointed editor in chief of Time Inc., in January 1995, a position he held till the end of 2005 Norman continued to serve as a senior adviser to Time Warner through most of 2006.