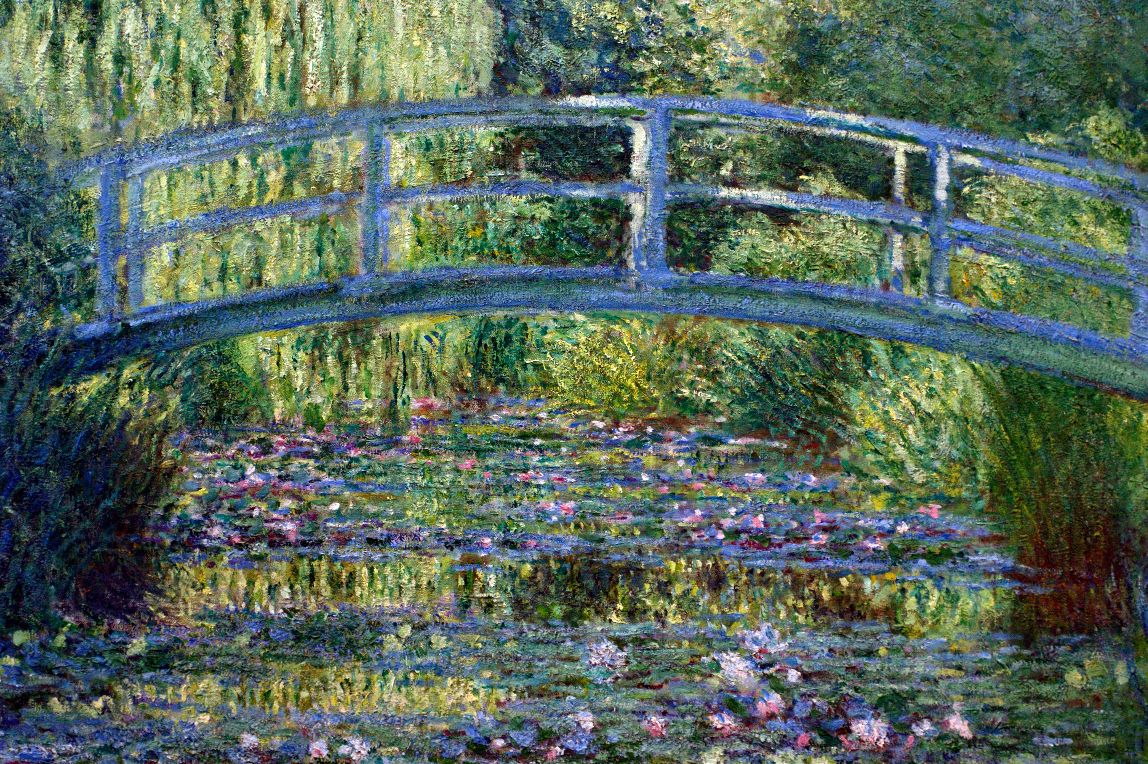 English billionaire hedge fund manager Alan Howard has just shelled out US$10 million to representatives of the victims of Philippine dictator Ferdinand Marcos, to settle an ownership dispute over a painting he had purchased which turned out to have questionable provenance, as reported by the Telegraph newspaper.

In 2010 Howard purchased a superb painting by Claude Monet, entitled ‘Le Bassin aux Nympheas’ for US$43 million, one of the famous water lilly series of pictures painted by Monet at his home in Giverny 50 miles west of Paris in Normandy.

Unknown to Howard however, the apparently reputable art gallery in London, Hazlitt, Gooden & Fox, that sold it to him had purchased it, and a number of other works, from a former aide to Imelda Marcos, Vilma Bautista, who is alleged in a currently ongoing legal case in New York to have taken them illegally from the Phillipine Consulate in New York after the fall of the regime in 1986.

She is then alleged to have squirrelled them away for 24 years before parting with them to the London gallery in 2010. The legal indictment against her commenced in November 2012.

Alan Howard claims that, while he knew the painting was once owned by Imelda Marcos the high-spending glamorous former First Lady of the Philippines, he was assured by the gallery and by legal advisers that it was appropriate to buy it. 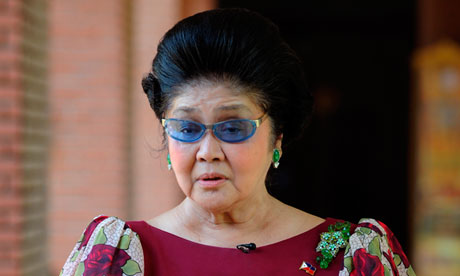 A group of almost 10, 000 people who say they suffered human rights abuses under the 20-year regime, have been mounting class-action lawsuits to reclaim various former Marcos regime assets in the United States.

Alan Howard is of course not a party to the New York criminal proceedings against Vilma Bautista, nor is he the target of any of the lawsuits brought by the class-action group.

By paying the US$10 million now to the group’s representatives Howard has, however, obtained certainty that there will be no further legal dispute as to his ownership. In turn Alan Howard is now expected to sue the art gallery for failing to provide proper provenance for the piece, including for potential claims against it, in the first place.

So Who Is Alan Howard?

Alan Howard, who is aged 50, is the co-founder of the money management firm Brevan Howard Asset Management. In February 2013 Forbes placed him as number 21 on their top 40 hedge fund managers list, with estimated 2012 earnings of US$200 million, and with an estimated net worth of US$1.2 billion.

Having founded Brevan Howard originally in 2002 with colleagues from Credit Suisse, where he worked at the time, today the firm has US$41billion of assets under management. Brevan Howard is a global alternative asset manager, managing significant institutional assets across a number of diversified strategies.  His partnership also sold a 15% interest in the firm to reinsurer Swiss Re in 2007, according to Forbes.

Alan Howard graduated from Imperial College London with a masters degree in science and went to work for Salomon Brother in their bond department before moving to Credit Suisse. Today Howard also serves on the New York Federal Reserve’s Investor Advisory Committee on Financial Markets.

A former director of the Conservative Friends of Israel, Howard founded the Alan Howard Charitable Foundation, which contributes to charities that support Israel and other Jewish causes with a focus on Holocaust education, the homeless and Israeli film. He also supports a number of charities for helping the homeless.

In 2010 Howard moved his personal residence to Geneva, Switzerland, for life style reasons, as well as presumably for its favourable personal and corporate tax advantages for alternative asset companies such as his. Several of his traders followed him there as well.

He is married to Sabine and they have four children.

In this article:London, Finance, Alan Howard