The San Jose Mercury News reports that Mark Zuckerberg the founder of Facebook has recently bought four homes adjacent to his own five bedroom home in Palo Alto, California in order to secure his own privacy. 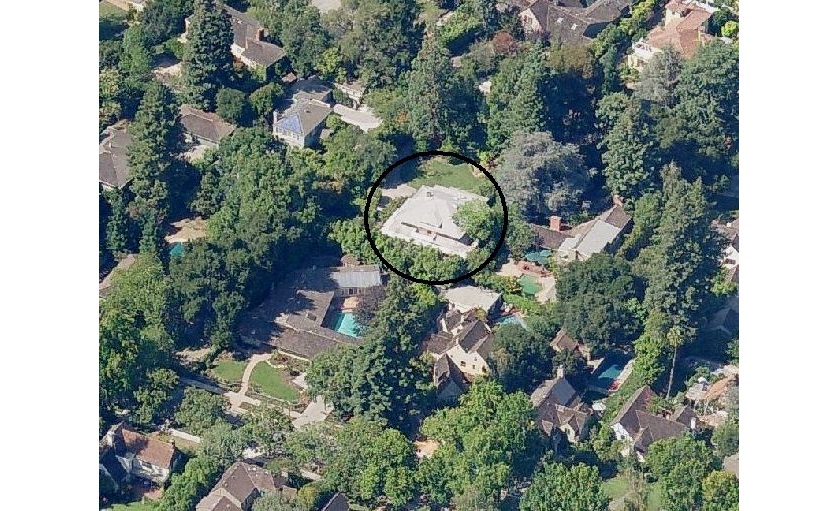 –
According to the report Zuckerberg paid huge prices – over US$30 million in total for the four residential properties which are located next door and behind his existing home. Zuckerberg is also apparently leasing the four homes back to the families that live there, who didn’t want to sell but were given offers that in the end they could not refuse. So you could say he is choosing his neighbours as well as securing his privacy.

It seems he was galvanized into taking this step when Zuckerberg learned a local property developer was trying to buy one of the properties next door to him with the apparent intention of building a huge mansion on it which he would actively market as being “next door to Mark Zuckerberg.”

As a wealthy man Mark Zuckerberg has a legitimate right to find effective ways to maintain his personal privacy. This is of course the opposite of the policies of his company Facebook, however, that has moved on from its really very benign origins as a platform for friends to interact with each other into a massive corporate “voyeur” that milks those interactions wherever it can for the advertising dollars they can now increasingly produce. 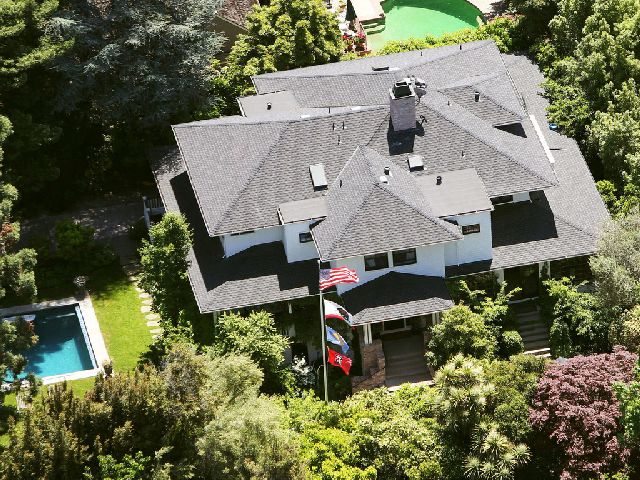 In doing so ineluctably Facebook has been gradually eroding whatever privacy protections it may initially have had, for what were its customers but who are now in a real sense instead have become “the product”. In the most recent example Facebook has just removed its last real privacy setting – it seems anyone using the Facebook Graph Search will now be able to locate you no matter what your settings and with no way for a user to opt out.

When it came to his own privacy needs, however, things are a little different and, in the end it just becomes a matter of price. In 2011 he had bought a lovely traditional home in Palo Alto, and was even married there Priscilla Chan the day after the Facebook IPO, in May 2012. The four Silicon Valley homes he has just bought, located next door to and behind his Edgewood Drive house, were even technically purchased indirectly by legal entities associated with Iconiq Capital, a San Francisco-based money manager said to represent Zuckerberg and other extremely wealthy tech families, and with whom the on-record paperwork trail ends. 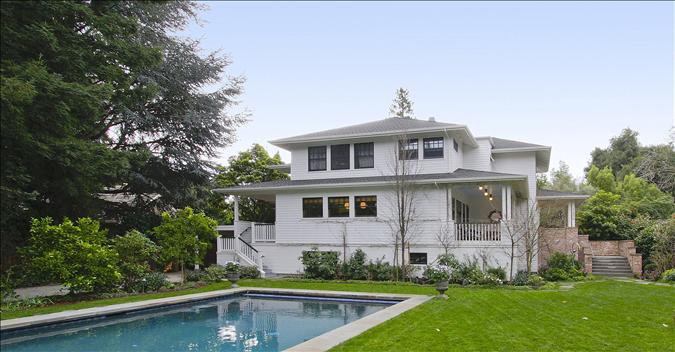 According to the San Jose Mercury News Zuckerberg also paid very different prices for each home, shelling out more than $14 million for one of the four, for only a 2, 600-square-foot dwelling. A local real estate agent reportedly called the amount “absurdly high, ” even for that pricey neighborhood.

Other tech billionaires have bought up surrounding properties to ensure their own serenity, including Google’s Larry Page and Apple’s Steve Jobs so this is hardly a new phenomenon. Still the dichotomy between Zuckerberg’s personal and his corporate view of the subject remains enormous.