With their ever-increasing march into mobile ascendancy Facebook have added  yet another string to their bow with the acquisition of data management and compression experts Onavo.

Founded in 2010, by Guy Rosen and Roi Tiger, Onavo will provide Facebook with a number of options as they operate in  a number of mobile communication orientated sectors. As recently as  August, Onavo launched its “Insights” product, providing the increasingly important ability to provide smartphone and tablet developers with application analytics and measurement for marketers. Insights is capable of accessing data across a wide spectrum of advertising in order to assess how different campaigns are faring, whilst at the same time providing an insight on how often and for how long mobile users remain logged into a particular application.

According to a spokesperson for Facebook the company is excited about the prospect of acquiring  both the talent and technology that Onava will bring to the company, but their plan to use Onavo’s Ramat Gan headquarters as Facebook’s new Israeli office, making for the first time they have had a physical presence in Israel.

What might well have made Onavo especially appealing to Zuckerberg is to two new applications recently developed by Rosen and Tiger.

The first is “Count, ” which monitors the data end users generally on their Smartphones and tablets, while the other, “Extend”, carries out the important function of shrinking which shrinks the total data downloaded onto a mobile appliance to enable maximization of hard disk space.

According to a spokesperson for Facebook,  Onavo will be an exciting addition to the company and they particularly expect that  Onavo’s data compression technology to play a central role in our mission to connect more people to the internet, while their analytic tools will help to provide better, more efficient mobile products.

Onavo was founded in 2009 by  Guy Rosen and Roi Tiger, and currently employees 30 workers between their head office in the suburb of Ramat Gan near Tel Aviv as well as in California in their Palo Alto satellite.

Commenting on the takeover by Facebook in the company blog released every on Monday morning, Messrs. Rosen and Tiger  expressed their excitement on becoming a part of Facebook as well as their hopes in playing  a critical role in helping Mark Zuckerberg to reach one of Internet.org’s most significant goals – the ability  to use data more efficiently, in order that more people around the world can connect and share.

According to industry sources, Facebook plans to keep the Onavo brand alive, with the applications  that they have developed to date continuing to be available in Apple’s App Store as well as the Google Play store for Android users. 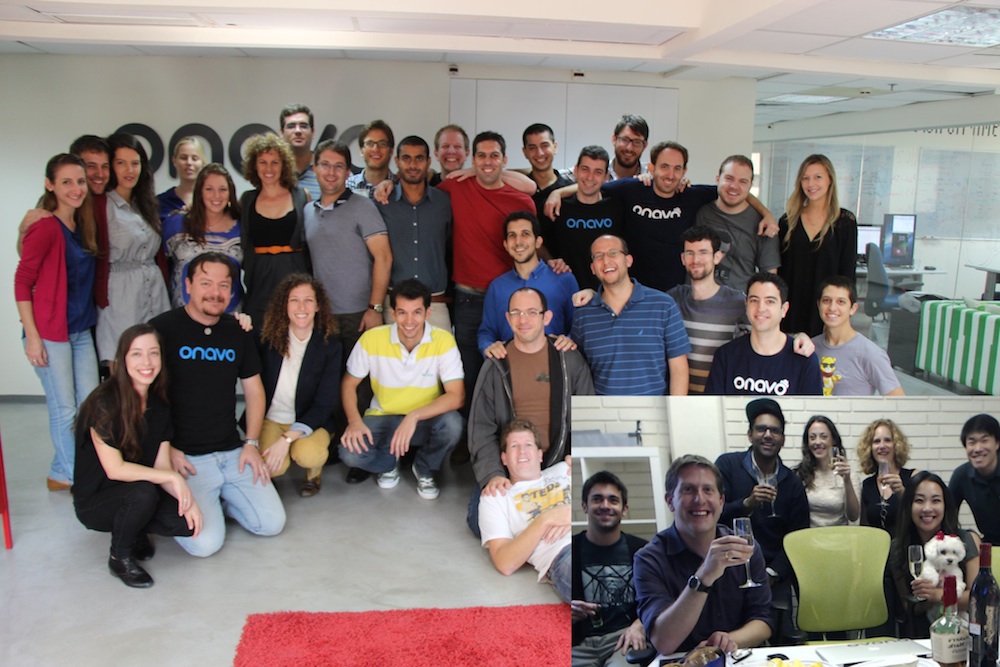