Paulson,  after taking a major loss  due to the recent downturn in gold value, has opted to change direction and invest in a very nice beach property in Puerto Rico 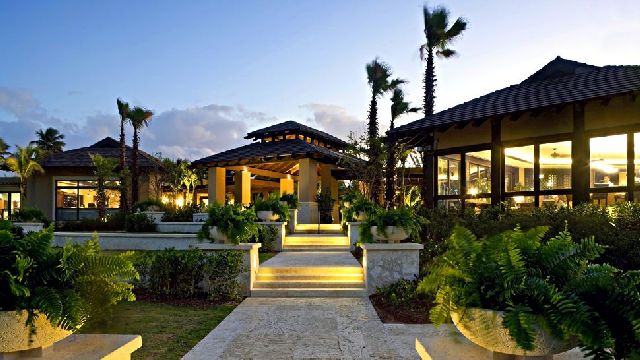 Having seen his gold positions plummet by more than $1.5 billion since the beginning of of 2013, it might beunderstandable that John Paulson , owner of the leading hedge fund, Paulson & Co might be considering something a little more mid stream to invest in.

This certainly seems to be the case with the news that John Paulson’s company has purchased the majority interest in the St. Regis Bahia Beach Resort and Golf Club from BBP Partners  for $500 million. The complex is situated in an exclusive beachfront complex near San Juan, Puerto Rico. The complex is situated located on the north coast of the island, around 25 miles (40 kilometers) from San Juan.

Paulson & Co’s  minority partners in the complex will be the Interlink Group and Munoz Holdings, two of the largest property developers on the island. 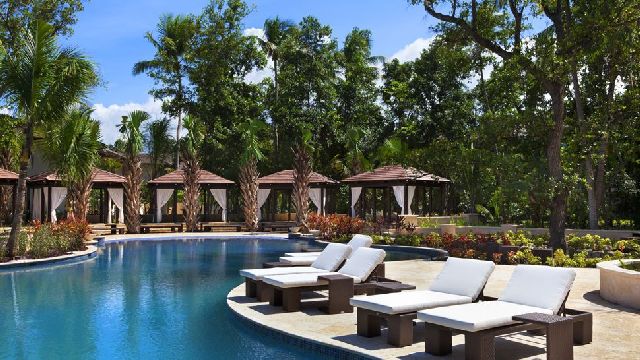 The St. Regis Bahia Beach Resort and Golf Club complex covers 483 acres situated along the beach front and is an ultra-convenient car journey from the Luis Muñoz Marin International Airport that serves Puerto Rico, an unincorporated territory of the United States

In a statement issued by his hedge fund, John Paulson explained that the St. Regis Bahia Beach resort is already regarded as one of the premier leisure travel destinations in the Caribbean, and the decision was made to acquire the property to capitalize on increasing demand from both those looking to purchase holiday homes in Puerto Rico and from those living in or moving to the island.

Since the St. Regis Bahia Beach Resort got under way in 2005, over over $275 million worth of luxury private homes have been sold at the twin resorts. Plans are reportedly afoot to develop another $550 million of residences and resort amenities over the next ten years. 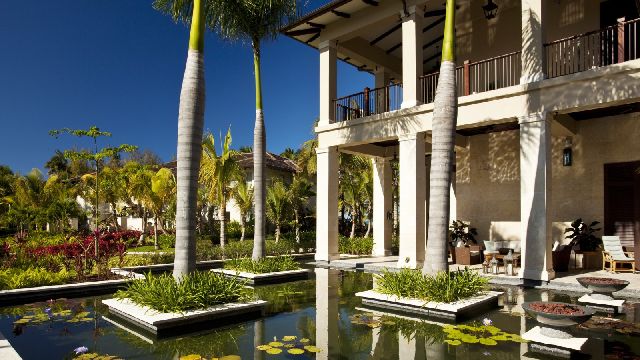 Paulson, who spent some of his youth in South America as a youth and has been known to spend a number of vacations on the Caribbean island, through this recent acquisition has fuelled rumors circulating among the business community that he may well be considering to establishing a permanent residence in the island territory of the United States.  While the statement issued by Paulson & Co. stated that the acquisition was principally considered as purely an investment in real estate and has vacationed on the island, he has no plans to establish a permanent residence move to Puerto Rico.

Puerto Rico has become an attractive investment prospect since it implemented its new tax laws to encourage individuals to generate a majority of their income from investments. Under the new tax regulation, any capital gains accumulated will be tax-free if a person moves in Puerto Rico. While dividends and interest income paid by companies in the United States would still be subject to U.S. federal taxes, but would not be liable for local taxation.

His investment in Pueto Rico real estate, once again shows John Paulson’s panchant for for bucking trends, which began when he earned his first billions when he recognized that the sub-prime mortgage bubble was about to burst and began to short sell subprime mortgages before they did. A piece of foresight that saw him earn $3.7 billion in 2007, which by 2011 he had almost trebled, thanks to his vision in placing the majority of his investments in the gold bullion market, with the peak being the period between September 2010 to September 2011, when his hedge fund Paulson Advantage was reputed to have risen by just over $3 billion, before taking its dramatic downturn. 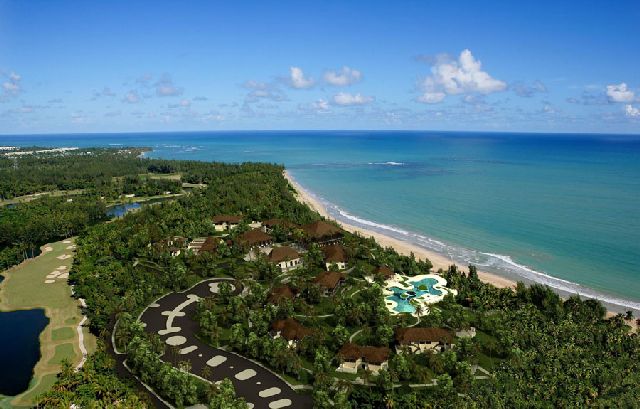