Elkann has been consistently thwarted in his attempts to buy out their partners and may turn to to the market to determine Chrysler’s value. 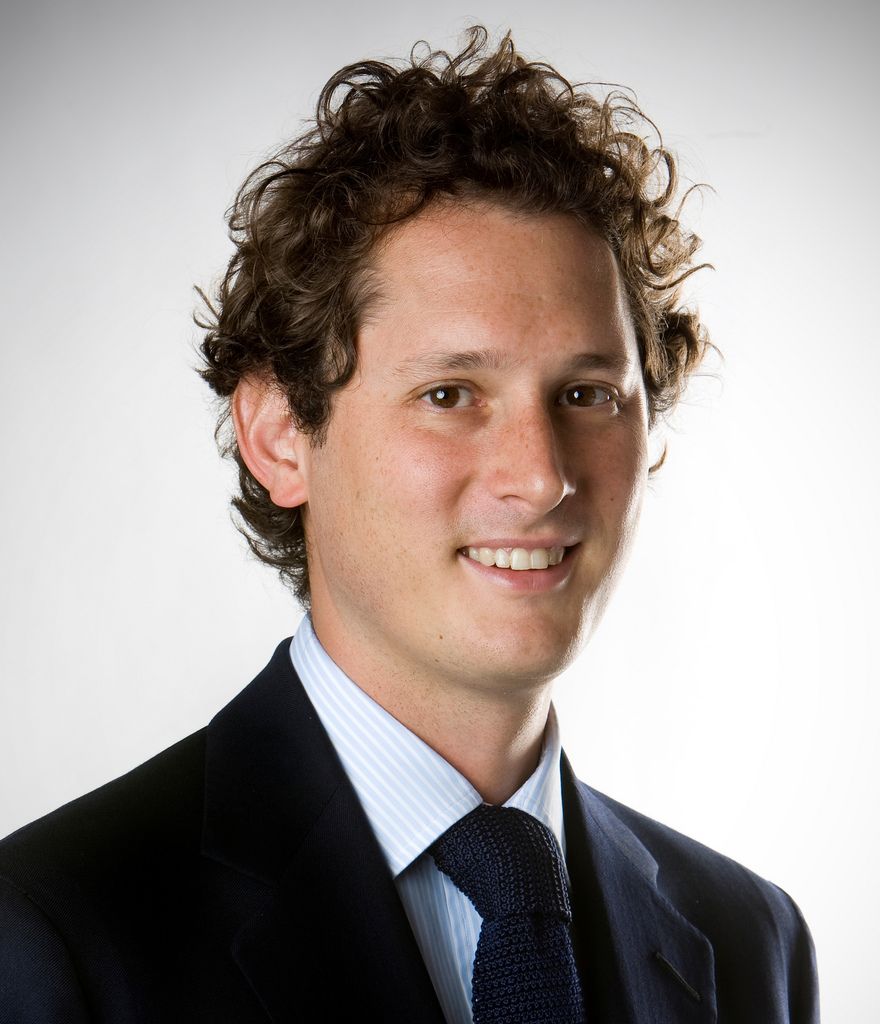 John Elkann, Chairman of the Fiat group majority owners of Chrysler has apparently tired with the game of brinkmanship being played by a fairly anonymous healthcare trust affiliated with the United Auto Workers union who holds the remaining 41.5% stake in Chrysler.

Elkann, along with his Chief Executive at Chrysler, Sergio Marchionne, have been reportedly attempting to pin down the trust for several months in an attempt to reach a private buyout agreement that will see the Fiat group to gain total control of Chrysler.

However, the trust has tried Elkann’s patience to the limit, and now he and Marchionne have agreed to the trust request to launch an IPO, and, once his hand has been forced, wasting no time to set the wheels in motion to set the wheels in motion with a filing apparently being prepared and could be posted by the end of the month.
Elkann and Marchionne have made no secret that an IPO listing is the least attractive proposition for them, and for the company, who were interested in keeping the company in private hands in order to merge with parent company that would enable them to have a stronger platform to compete against the major competitors especially in Europe -Toyota, Volkswagen and General Motors.

According to Marchionne, who acts as chief executive for both Fiat and Chrysler, once the decision has been made to go for an IPO there is no reason for any further holdups as all the preparation has been carried out, and the relevant drafts prepared meaning that the company should be ready to file before the end of September.

John Elkann has made no secret of his lack of enthusiasm of having to go through a market flotation in order to determine the value of the company, especially as the health trust has always made it abundantly clear that they were never interested in being long-term holders of the assets.

“They are not interested in monetizing their holdings in the company, and it is in Fiat’s fused interest to help them find a way for them to exit in a way that does not create what I consider to be exceptionally high or abnormally expectations of value. However they have chosen to let only the market determine the value of their holdings in the company- So let the market talk.” Elkann conceded.

Earlier this year the health trust exercised their legal right to demand that 16.6 per cent of the shares in Chrysler of the carmaker be listed. According to the information recorded on the court documents registered at that time, Fiat have placed a value on Chrysler in its entirety at just over $4.billion, while the United Auto Workers linked retirement trust has set the value of the company at 2.5 times that amount.

During the heat of the financial crisis of 2008/2009 Fiat stepped in to rescue Chrysler from the jaws of bankruptcy. The US government signed an agreement to hand over US’s third-largest carmaker to Fiat, who at that time were sitting on a lot of capital. That capital was soon flowing into Chrysler’s coffers, with the Italian car maker steadily increasing their share in the company to 58.5 per cent, with an eventual goal of increasing that shareholding to 100%.

However Elkann and Marchionne have apparently reached a deadlock in their negotiations with the retirement trust regarding the value of its stake, which now regrettably it appears that an impasse has been reached and only an IPO will be the only means to settle the dispute.

According to Marchionne, Fiat has no fears of organizing and IPO, and more of the delay it will cause in their efforts to streamline the production facilities of the two car makers as well as pool their resources in terms of administration and marketing.

“Subject to responses from the US Securities and Exchange Commission, a listing could take place this year, but is more likely to take place in the first quarter of 2014.” Mr. Marchionne pointed out.

Industry observers speculate that Fiat is interested in drawing from Chrysler’s healthy cash flows from a rapidly recovering US market to bolster its finances and offset heavy losses in Europe. The longer it takes to sort out the issue, the more Elkann will be liable to pay for the outstanding 41, 5% share in Chrysler, as the company’s value continues to increase.
John Elkann was born in New York, United States., the first son of Alain Elkann, a journalist and Margherita Agnelli, daughter of Gianni Agnelli, owner of the car manufacturing giant Fiat of Italy. Fiat gained controlling interest in Chrysler during the financial crisis of 2008 which saw the almost total collapse of the US auto manufacturer.

As a boy, Elkann lived in the UK as well as Brazil, attending high school in Paris, and University in Italy, which meant that he became and has remained totally fluent in four of the leading European languages, Portuguese, English, French and Italian. Elkann graduated from the Politecnico di Torino with a degree in management engineering in 2000.

After gaining considerable experience working in various industry sectors, John Elkann joined Fiat in 2002, and when his grandfather Gianni Agnelli passed away in 2003, and his great-uncle Umberto Agnelli the following year, Elkann was promoted to the role of Vice Chairman of Fiat, and in 2010, John Elkann was named as Chairman of the board.

In this article:Chrysler, Finance, John Elkann