Billionaire George Soros’ ex-wife, who is 59, has just dropped the asking price for her Upper West Side co-op by another $11 million, now to just US$39 million, according to The Real Deal, though has not yet found a buyer.

She had put up the 6, 000 square foot, five-bedroom unit at 115 Central Park West for sale last October for US$50 million, and then dropped the asking price when nobody bought it to US$45 million in February, according to the Wall Street Journal reported. 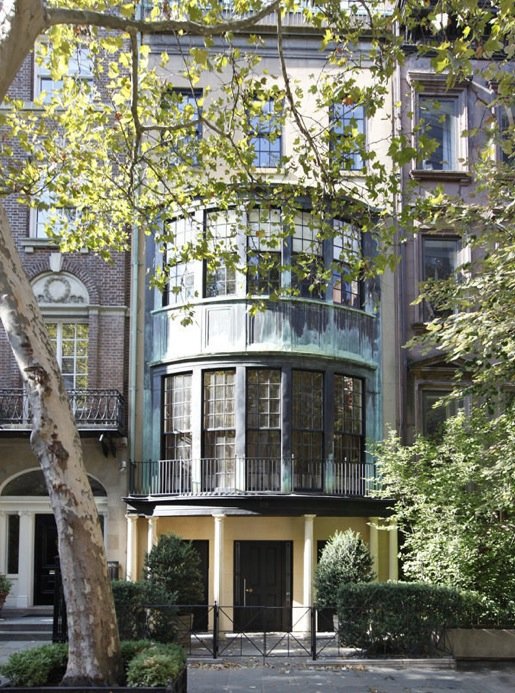 When she bought it from hotel magnate Ian Schrager seven years ago Susan Soros paid US$25 million for it, and then gave it the de-riguer Manhattan make-over, spending over US$5 million for renovations turning it into a modern version of art-deco – which certainly look stunning.

In 1983 when Susan Weber, as she then was, was 29 she married the billionaire investor and philanthropist George Soros, who was twenty five years her senior at the time. They separated in 2004, and in 2005 they finally divorced. They have two children who are now grown up. 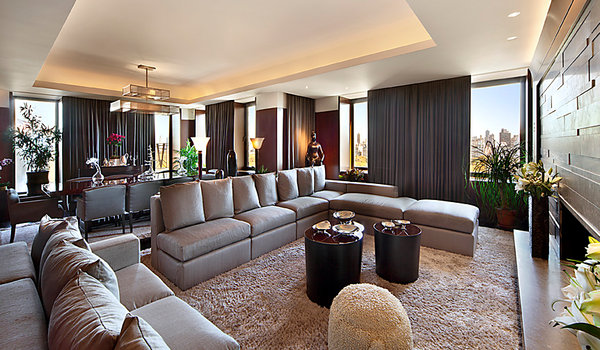 After growing up in New York in a non-observant Jewish home, she graduated from Barnard College with a degree in art history. Susan Weber then studied at the Parsons School of Design, and the Royal College of Art, where she earned her Ph.D. in 1988 with a thesis on the furniture of the English Victorian architect and designer Edward Godwin.

In 1991 she was turned down for the job of Director of graduate education at the Parsons School of Design. So instead in 1993 with the help of US$20 million of her husband’s money, she started her own school of design, establishing the Bard Graduate Center where she is Professor of History of the Decorative Arts. The Bard and Parsons are two of only three places in the United States where a student can obtain an advanced degree in the decorative arts. 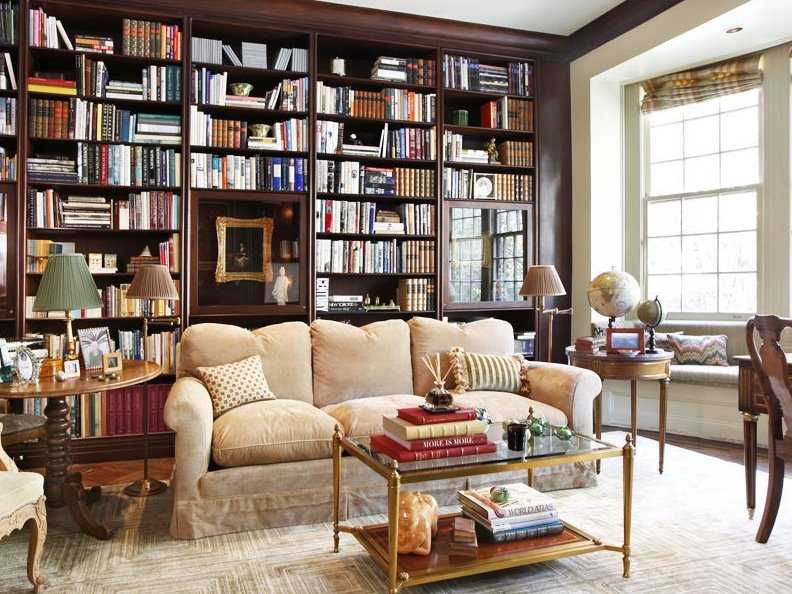 New York City property records show that Judge Judy Sheindlin has just bought a duplex penthouse in mid-town Manhattan, on the East side, for US$8.5 million according to New York real estate web site The Real Deal. Judge Judy makes US$45 million a year as a celebrity reality show judge, and has now been on television continuously with her live court room series for the last seventeen years. The show is hugely popular with daytime viewers and, since 2010, “Judge Judy” has consistently gained higher daytime viewer ratings than any other show, including the Oprah Winfrey Show.

The four-bedroom, 4.5-bathroom unit she has purchased at the Sutton Place has two dining rooms, a library and a wine cellar for close to a thousand bottles of wine. Judge Judy already has homes in Naples Florida, Connecticut, Wyoming and California. Earlier this year she also sold a pied à terre at Fifth Avenue and East 59th Street for US$8.5 million – so she came out about even on the switch. 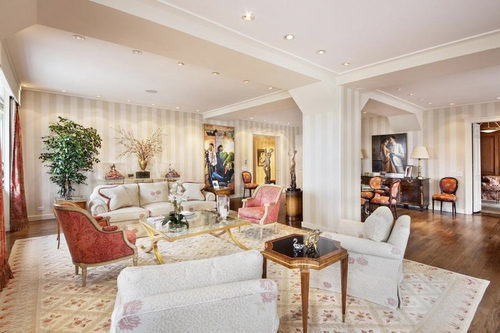 CBS Television said Monday that the feisty New York judge has now signed on for two more years of “Judge Judy” beyond her current contract – which was to end in 2015 and now extends to 2017. It is one of the top daytime TV shows, seen by roughly 10 million people every day when her court is in session, as she hands out swift, but supremely fair, justice to the real cases that are brought to her, live and unscripted, in front of the television cameras in her court room.

Continuing on to 2017 would give her 21 years on the air, which she compared Monday to a winning hand in blackjack. Sheindlin, who is 70, has given no sign that she has any plans at all to retire, saying it is for the viewers to decide when that should be.

Judge Judy is a lawyer, a judge, a television personality and an author. She passed the New York bar examination in 1965, and first became a prosecutor in the family court system. In 1982 the Mayor of New York Ed Koch appointed her as a judge, first in criminal court, then later as Manhattan’s supervising family court judge in 1986. Ten years later, in 1996, Sheindlin began presiding over her own successful daytime Emmy award winning reality courtroom series, which is of course named after her and which has been running ever since. 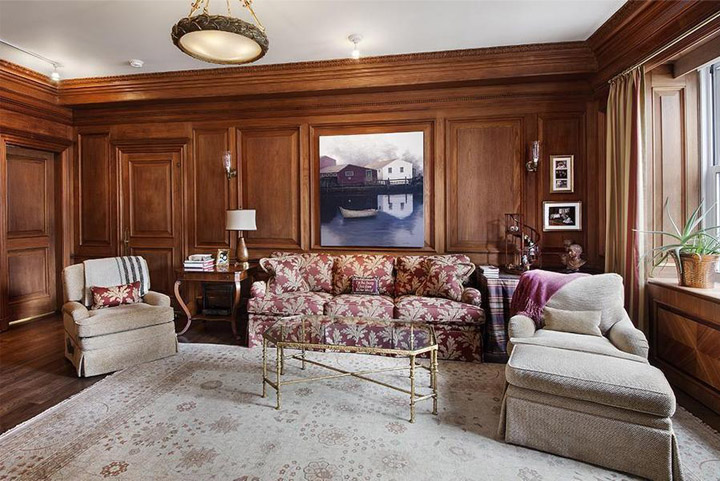 She was born in 1942 in Brooklyn, to Murray Blum, a dentist, and Ethel Silverman. Her paternal grandparents immigrated to the United States from Russia and the Ukraine. She has described her father as “the greatest thing since sliced bread” and her mother as “a meat and potatoes kind of gal.”

Judy Sheindlin is married to her second husband, Jerry Sheindlin, who is also a judge, whom she has actually married twice, so in a way he is now her third husband…. they first married in 1977, divorced in 1990 and then remarried again a year later in 1991. They have have five children and 12 grandchildren.

For both these women these apartments are just metaphors for something else – success itself. Both are brilliant and talented personalities, and they have been successful in constructing attractive career environments around them as they simultaneously grew their families, albeit with the support and sponsorship of an influential husband in Susan Soros’s case, but there is nothing wrong with that.

In this article:new york, US, Manhattan, Finance