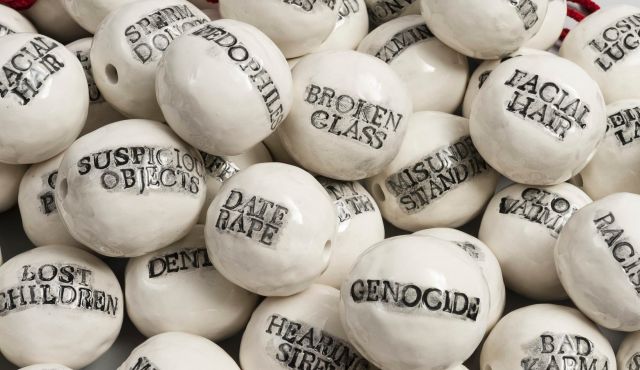 Over 150 artworks related to the world of Jewish content from more than 50 emerging and established artists from Israel and overseas participating the first Jerusalem Biennale for Contemporary Jewish Art that is taking place in five Venues : the Achim Chasid complex at Emek Refaim Street, the First Station, Hechal Shlomo, Beit Avi-Chai and the Musrara neighborhood from 15 September – 31 October 2013.

Modeled on the century-old Venice Biennale, the Jerusalem Biennale offers – for the first time – a stage for the Jewish world of content. From the haredi to the modern secular worlds a contemporary Jewish art, in photography, video art and installations, performance art, paintings and sculpture.

“We are thrilled that so many artists from Israel and overseas participating in the first Jerusalem Biennale”, says Biennale initiator Rami Ozeri. “Artists and curators come from different backgrounds and traditions, but they all engaging in the debate – what is contemporary Jewish art?”.

The exhibition at the Wolfson Museum of Jewish Art at Hechal Shlomo, curated by Nurit Sirkis-Bank and entitled “My Soul Thirsts” (Tsama’ Nafshi).
Over 30 artists from Israel and overseas are participating in the exhibition which features more than 60 different art works including pieces from graduates of the Oman art school for haredi women, a satellite of the Bezalel Academy of Arts and Design. 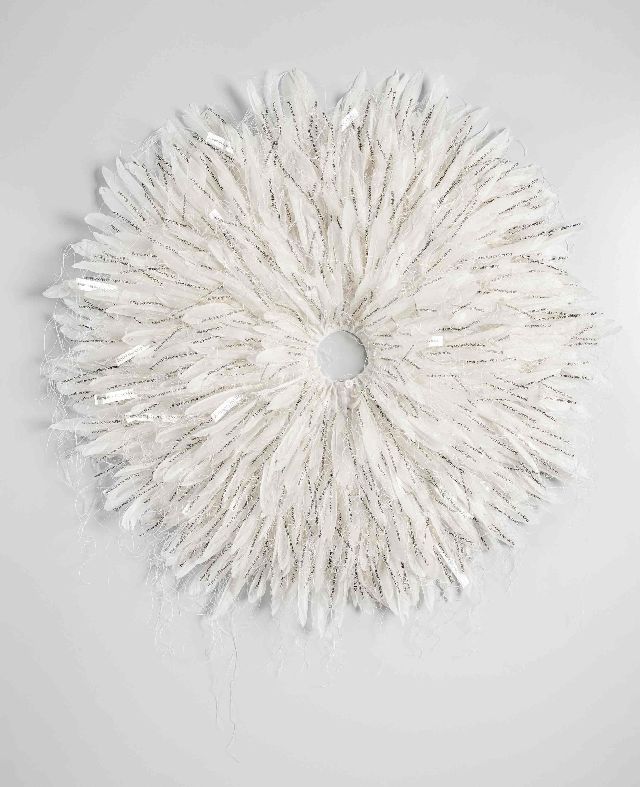 The two historic Templar-era buildings at the Achim Chasid complex, in Emek Refaim Street, will host two exhibitions. The Now Now exhibition, curated by Oryan Galster, Porat Salomon and Ronen Yizhaki deals with the tensions between movement and stagnation, progress and tradition, past and future- and the way they are manifested in the present. The exhibition explores the autonomy of the moment – of “now” – in traditional Jewish thought. Artists in the Now Now exhibition include Raaya Bruckenthal, Shulamit Etsion, Oryan Galster, Shai Azoulay, Pearl Schneider, Porat Salomon, Guy Briller, Yitzhak Livneh, Michael Sgan-Cohen, Eran Naveh, Michael Sgan-Cohen and dance group Between Heaven and Earth.

The Here and There exhibition, curated by Ram Ozeri, showcases artworks that make the connection between the Jewish idea and everyday reality, the text and the image, the way the story is told and the way it effects our lives. Artists include American award-winning artist Tobi Kahn, American-Israelis Andi Arnovitz, Ken Goldman and Jessica Deutsch, Ruth Schreiber, British-Israeli Mordechai Beck and London-based Jacqueline Nicholls. 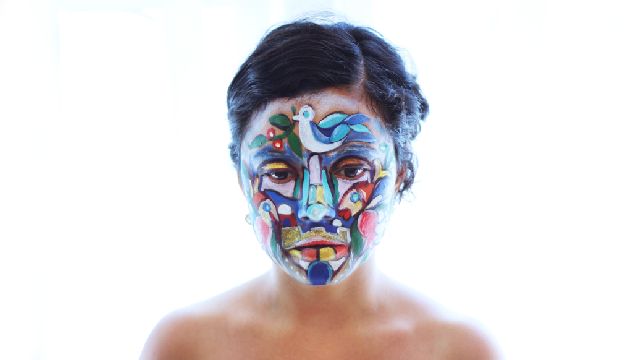 My Daughter, a joint work by Neta and Michael Elkayam/ Amit Shai Cohen

Thread of Gold, a joint exhibition showcasing Israeli artist and musician Neta Elkayam and her artist father, Michael Elkayam, at the cultural center of Beit Avi-Chai. Father and daughter draw on each other’s work for inspiration, as Neta creates a connection and a conversation with her father’s Judaica art, sometimes tackling painful subjects such as politics, religion, Jewish-Moroccan identity versus Israeli identity and more. 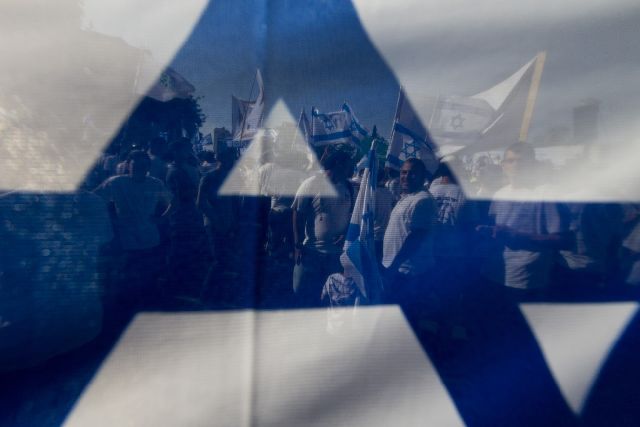 Award-winning photojournalist Ziv Koren will exhibit a selection of his photographs in a solo exhibition entitled Seventy Faces curated by Rei Dishon and Urban Gallery at the recently-opened and restored First Station, David Remez Street. The exhibition, showcases Koren’s photographs of places and situations where symbols from the Jewish world meet the complicated Israeli reality. Koren plays with the lens on the thin line between these worlds, documenting life on the one hand and creating meaning on the other.

In this article:Israeli, exhibition, Finance