It is now forty years since Elie Tahari first opened the doors on his Big Apple retail fashion enterprise, and in honor of the occasion Mayor Bloomberg has confirmed that the city will pay tribute to Tahari and his brand of women’s fashion. 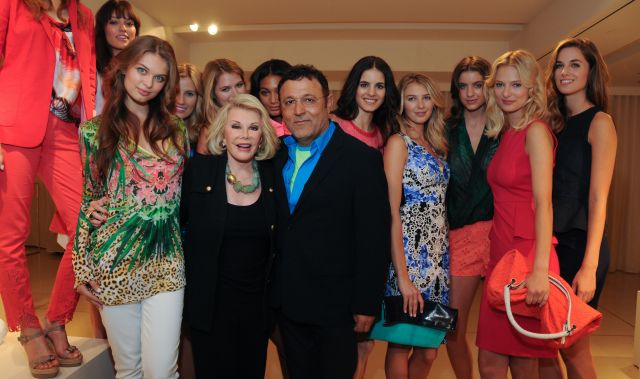 Elie Tahari has been a very important figure on the New York fashion scene for the last 40 years since arriving in the city, after emigrating  from Israel.

His achievements and contribution have not gone unnoticed, and on the 4th September City official Rob Goodrich as well as a host of other invited guests will be present at Tahari’s store at 510 Fifth Avenue to celebrate and honor his famous label’s 40th anniversary.

To celebrate the milestone occasion, Tahari will also be unveiling his specially designed collection, aptly titled Elie Tahari Edition 1974 that will feature a selection of revamped and reworked pieces from his archives. The collection in its entirety will go on show on New York Fashion Week due to open on 10 September later going on sale in the more than 600 stores in the U.S that stock Tahari fashions.

Highlights of the 1974 range, according to Elie Tahari, will be a modern take on the 70 style tube top as well as jumpsuits, power suits, the classic tuxedo as well as signature leather pieces, all of which were top sellers at some point during Tahari’s years at the top of the function industry.

In addition, to mark the 40th anniversary of his company’s foundation, Elie Tahari has announced that he will donate $35, 000 to the Save the Garment Center appeal, a joint New York City/ fashion industry initiative aimed to “promote, preserve and save New York City as the fashion capital of the world”. The initiative, in which Tahari is one of the driving forces , has been introduced it in order to raise awareness of the importance and tradition of New York’s famous Garment Center as well as to drive more fashion orientated jobs back to the city. 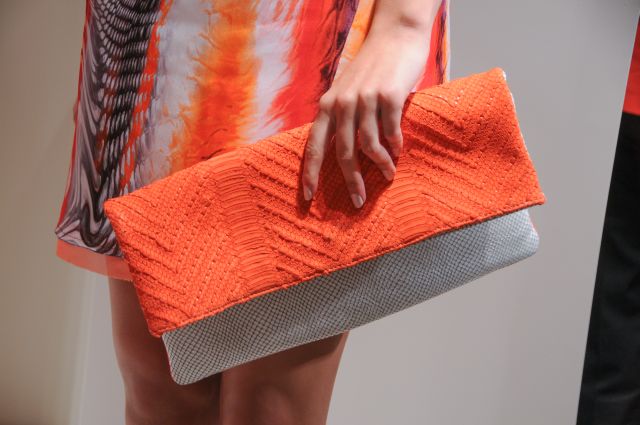 Elie Tahari was born in 1952 in Jerusalem, and immigrated to the United States in 1971, initially plying his trade as an electrician in partnership with his older brother. To earn extra money, Tahari began selling clothing from a boutique in Greenwich Village. Soon his career took a dramatic turn and he began designing women’s fashion, inspired by the explosive New York City nightclub scene of the Seventies.

Tahari has traditionally focused on women’s fashions becoming one of the first fashion designers to open a women’s only boutique on Madison Avenue, Manhattan in the mid seventies, going from there to open in  Atlanta, Boca Raton,  Boston, Dallas, East Hampton and Las Vegas,   as well as distribute his fashion ranges to leading fashion stores  across the United States.