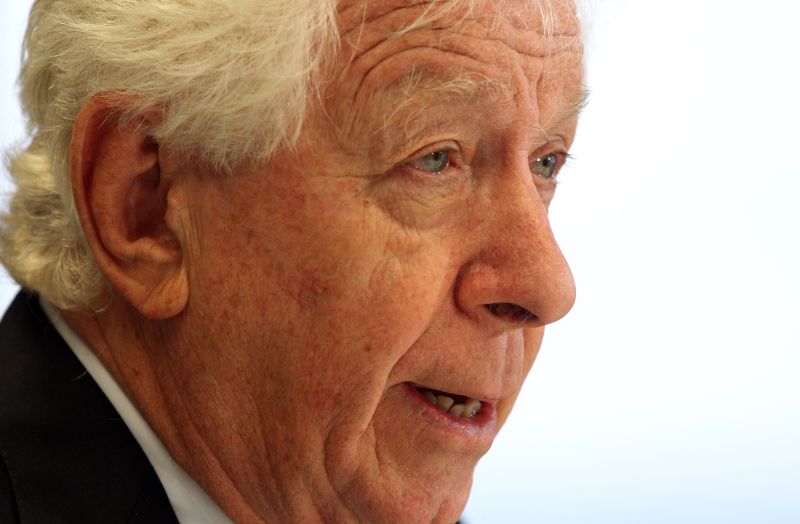 Frank Lowy’s Australia-based Westfield Retail Trust owns a half interest in the Westfield Woden giant shopping centre complex located in the suburbs of Canberra, Australia’s capital city. According to local newspaper The Australian, Westfield now intends to proceed with expanding the centre, and will likely add a new bus station to connect with the enlarged mall as well.

Westfield originally acquired its 50% interest in the existing 800, 000 square foot complex in 2005 from General Property Trust, which continues to own the remaining 50%.

A giant shopping centre company with more than 100 malls around the world, Westfield Group has a very curious corporate structure having distributed its property portfolios into three different entities, an interest in each of which is held by its shareholder group in what is known as a “stapled security” – and which is something that cannot be separated, or “un-stapled” by an investor. In this case the securities stapled together are: a Westfield Share, a Westfield Retail Trust Unit, and a Westfield America Trust Unit. 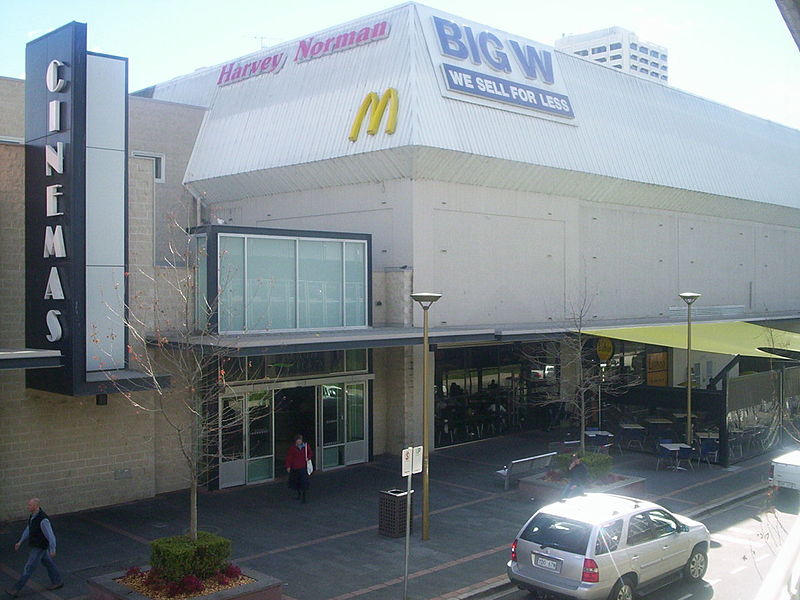 The advantage to an issuer of such a hybrid security is presumably partly the ability of each of the components to be judged on its own balance sheet and cash flow merits. It can also permit regional financing constituencies to focus on assets local to their own areas. The two unit trusts both focus on mature properties, with the Westfield Retail Trust comprised of half interests in the Westfield Group’s Australian and New Zealand assets, while the America Trust, which has US assets only, may therefore be more attractive to US domestic pension fund financing institutions, for example. Another purpose may be to segregate tax pools for the different groups of assets. Finally, since many of the properties held by the Westfield corporate entity are said to be more growth and developmental in nature they are likely therefore to be more risky as well demanding a different balance sheet approach again.

The bottom line of such slicing and dicing, however, is that over the years, and through a number of business cycles, it may have helped get Westfield’s through more than one recession without Frank Lowy having to give up more control of the company than he needed to at perhaps sometimes difficult moments. It also enabled him to expand both locally and internationally through the unit trusts for a long time without having to give up corporate control, after the resulting inevitable and continuing dilution of ownership occurred as capital needed to be raised. Over the years the Lowy shareholding stake in Westfield Group has indeed become diluted and at the end of 2012 was just 8%, though the family continues to run the business without serious threat as performance continues to be solid.

The new Westfield Woden centre redevelopment appears to be just one part of Westfield’s announced overall plans to strengthen its property portfolio by expanding its most profitable centres, and selling some of the less strategic ones. Westfield still seeks out new territory to conquer however, on occasion and has recently announced an interest in a new project which would see it re-enter the Brazilian market in Rio de Janeiro.

Westfield, in a joint venture with the Port Authority of New York and New Jersey, is developing a shopping and dining complex in Manhattan’s iconic World Trade Center

Even at 82 years old, founder of the group Frank Lowy remains close to the wheel of Westfield as Chairman of the Board, while two of his sons, Peter and Steven are running the business as Co-Chief Executives. His eldest son, David Lowy, left the Westfield Board of Directors in May 2011 after 34 years of service to the company, though continues to manage the family’s shareholdings.

Westfield Group had a full year profit of US$1.76 billion in calendar year 2012 up over 18% on the prior year. With a market cap of US$22 billion Westfield remains a giant of the industry, and Frank Lowy is still the second richest man in Australia, in 2013 worth over US$7 billion according to Australian magazine Business Review Weekly.

In a recent shareholder governance spat at the company’s annual meeting Frank Lowy warned investors that if they didn’t vote for the compensation arrangements for him and his sons, which are indeed pretty rich, then maybe they could find other people to run the place. Direct and to the point as always is Frank; it is indeed the best way to do business.