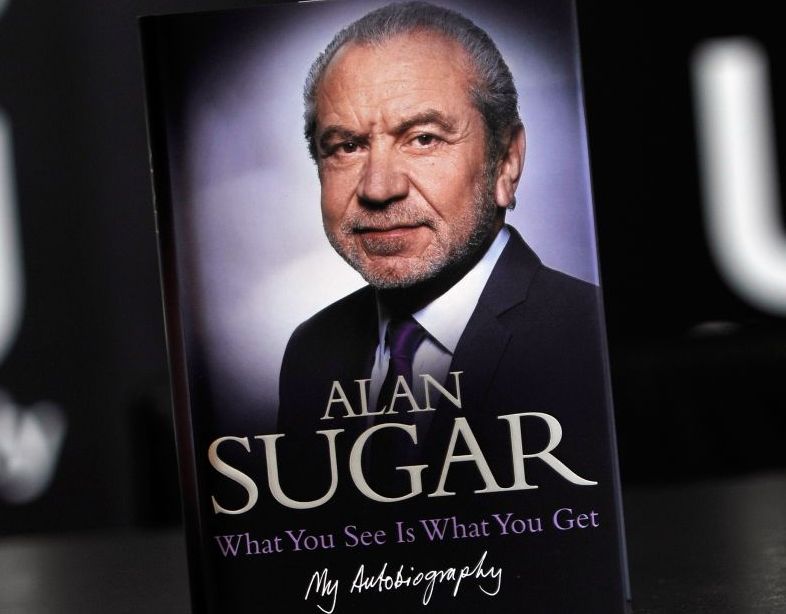 Lord Sugar, one of the best known figures in the United Kingdom, combines his considerable business interests with being a media personality, through being the Donald Trump equivalent to BBC TV’s the Apprentice, based upon the popular U.S. television show of the same name. Now Sugar is back in the news, this time as the highest-profile victim of mis-selling of interest rates hedging products by one of Britain’s largest banks.

The Payment Protection Insurance (PPI) scandal is undoubtedly the largest and certainly the most controversial to hit the UK business community since the sub-prime mortgage collapse of 2008. In the scheme unsuspecting members of the business community were convinced to purchase PPI from the UK’S leading banks, which was supposed to insure them against any damages caused to their company by a sharp increase in interest rates. The scheme was specifically devoted to the “protection” of small to medium-sized businesses who had taken out non-linked interest business loans from their banks.

Two of the UKs leading banks, Lloyds and Barclays, as well as other major lenders agree to a deal with the UK Financial Conduct Authority or FCA, the industry watchdog, to redress victims who had incurred severe financial losses due to participating in the scheme, who proved to be severely flawed.

According to unofficial industry reports, Lord Sugar had secured close to £100 million ($150 million) derivative to protect against the rise in interest rates on a Lloyds loan taken out against to secure part of the property management division of his company.

While there has been much discussion and conjecture, neither Barclays nor Lloyds have been to forthcoming in paying out compensation to their aggrieved clients, and Lord Sugar, famous for his very short fuse is reportedly becoming increasingly hot under the collar, and has called upon the UK legislative body for such affairs, the Financial Conduct Authority ( FCA) to intervene on his behalf in order to speed up the process, despite the fact that, due to the size of the policy that he took out, he may not be eligible for any protection.

Alan Michael Sugar was born and raised in the  then predominately Jewish neighborhood of   Hackney in East London, leaving school at sixteen to become a market trader, eventually building up a thriving retailing business which he turned into a key player in the consumer electronics industry during the seventies and eighties, first manufacturing hi-fi systems, and then moving into the world of computers, under the name of Amstrad

By 1980, Sugar had built up his business to such an extent that Amstrad was listed on the London Stock Exchange and all during the prosperous years of that decade, the company achieved the remarkable feat of doubling its profit and market value every year. By the end of the Eighties, Amstrad had reached a stock market value of £1.2 billion. However the Nineties were to prove a different story, and the company’s fortunes gradually declined, till eventually it was sold to broadcaster BSkyB for about £125 million in 2007 with Lord Sugar leaving the company the following year.

Sugar has always been a high profile figure, at one time major shareholder chairman of the Tottenham Hotspur Soccer Club for the ten years between 1991 to 2001. Sugar has also become a well known television personality, figuring in The Apprentice every year since 2005.

Lord Sugar’s personal fortune is estimated to be in the region of £780 million ($1.17 billion)