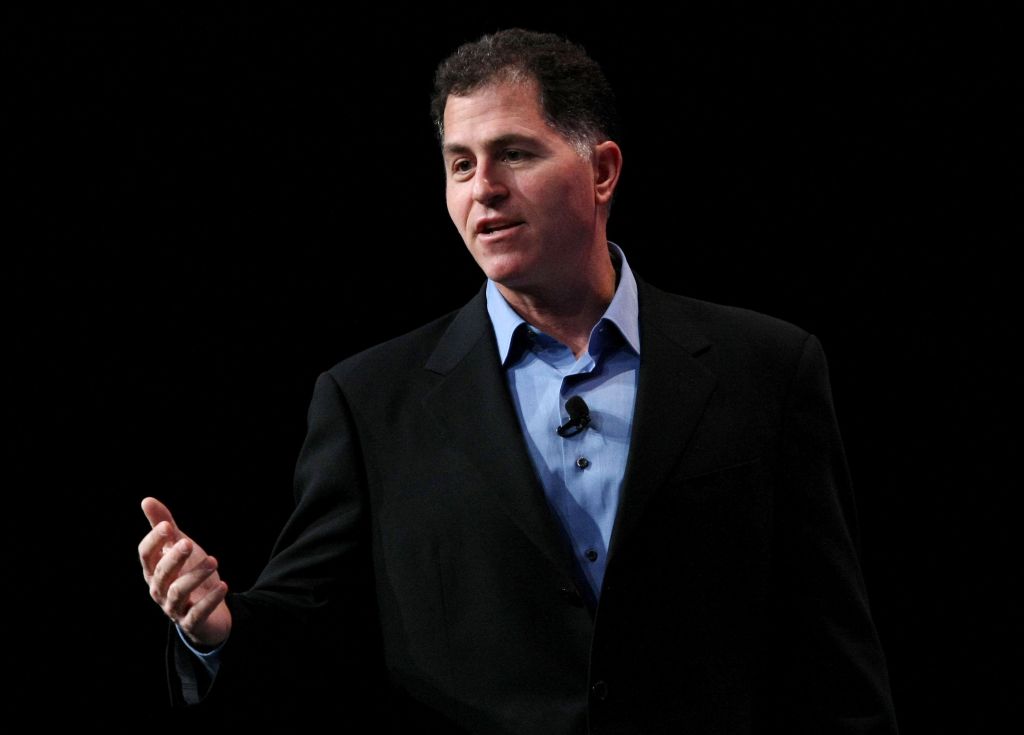 Recently the Board of Directors of Dell Inc. accepted a revised offer from Michael Dell and Silver Lake Partners to buyout the company and privatize it, and indicated they would put it to a shareholders vote now to be held on September 12th. Critically the Special Committee of its Board also altered voting rules for that choice, so that only a majority of independent voters actually voting will be needed for the transaction to go ahead.

Earlier, under a full “majority of the minority” requirement for the vote, shareholders abstaining effectively held the power to block the deal. Because of this the vote had been postponed twice before and Silver Lake finally upped their bid enough to bring the company on board, with the value of the bid now currently totaling up around US$24.8 billion.

Obviously corporate raider Carl Icahn, who has been opposing the transaction in favour of a partial re-leveraging of the business under a proposal he has put forward himself, didn’t like this and he has gone to court to try and prevent it, though it is not clear whether or not he has strong legal grounds for doing so. In addition, he is complaining to the courts that the Board of Dell has also postponed an annual general meeting of the company until October, beyond an allegedly legally mandated maximum period after the company’s fiscal year end, thus preventing him from trying to install his own slate of directors earlier, and thus block the buyout that way.

As these legal manoeuvres proceed, so far not yet much in the public eye, we now learn that one of Icahn’s allies in the fight, institutional investor Southeastern Asset Management, has now reported to its investors that in its latest reporting period to the end of June ….. “We sold approximately half of our Dell shares to Icahn to enable him to construct a compelling alternative. Subsequent to quarter-end, the Dell Board has extended the vote on the buyout offer three times as it became obvious that shareholders would not approve the deal.”

Southeastern has also now reported a residual stake of just under 70 million shares as of July 12, reducing its stake to about 4%. It is not entirely clear how to interpret this change, though, as it could be considered either support of Icahn, by giving him a larger stake of his own, or alternatively actually abandonment of him. For example if, in reality, Icahn bought the shares just to stop arbitrageurs from picking them up once Southeastern was about to put them on the block anyway, then it could be construed as a sign of weakness rather than strength however he may himself portray it after the fact.

Dell Inc. shares continue to hover just under the bid price at US$13.73 today, and the bid also contains certain additional dividend rights, including a special dividend of US13 cents a share and one more regular dividend of US$ 8 cents a share. August 13th – i.e. today – is the record date for qualifying to vote for the transaction. If as is likely the two dividends were also declared for the same record date, then it is also likely the shares went ex-dividend two days ago. Thus the current share price may indicate, on-balance, that the market feels it is now more likely to proceed than not.

But perhaps there will be more surprises in store for us yet as this transaction grinds its way towards a conclusion. Once it is done, and assuming that he wins, Michael Dell’s task at turning around his company may then seem a little dull by comparison – though he will certainly have his work cut out for him given the collapse in PC sales that has been occurring in recent months.