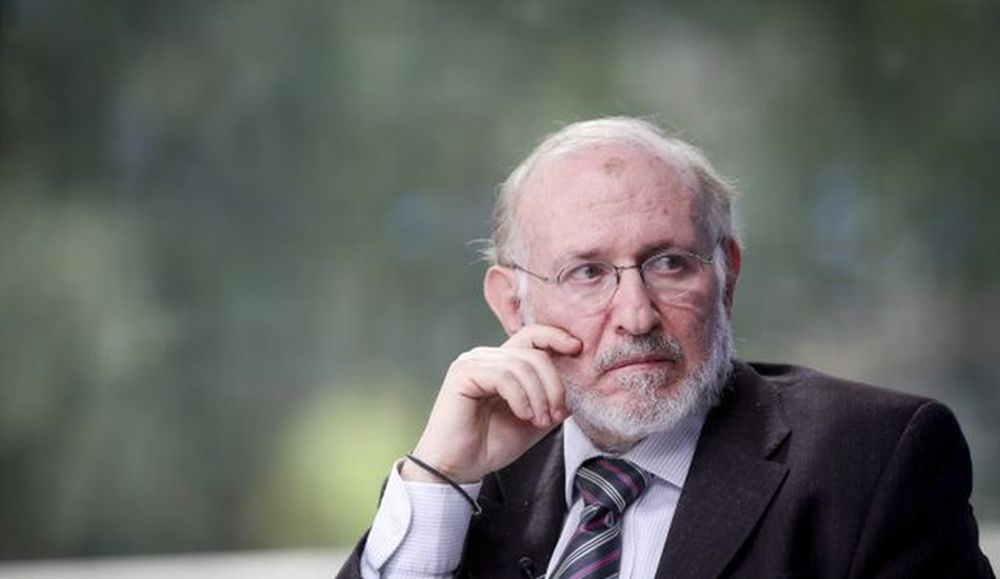 With the submission of the third candidate for governor of the Bank of Israel, the ritual of anonymous letters to the Turkel Committee and the media was quick to begin. “Globes” has received a complaint stating that there is a pending claim against the leading candidate, Prof. Mario Blejer.

A check by “Globes” found that the case is a class-action suit filed with the US District Court for the Southern District of New York by Monroe County Employees’ Retirement System against YPF SA (NYSE: YPF; BCBA: YPFD), the Argentine national oil company. Mario Blejer is named as a defendant. Monroe County is in the Detroit metropolitan area in Michigan.

In 2012, in an extraordinary unilateral step, Argentine President Cristina Kirchner renationalized 51% of YPF. The nationalization caused heavy losses to several financial institutions. Blejer was one YDF’s scores of directors.

In addition to Blejer, the lawsuit lists 80 defendants, including Morgan Stanley & Co. Inc., Credit Suisse Securities (USA) LLC, and Goldman Sachs & Co. This is a civil suit, not a criminal action, and is not expected to be an obstacle to Blejer’s appointment, unless he did not mention it to the Turkel Committee.

Although some media reports call Blejer “an outsider”, and “not Israeli”, he is involved in developments in Israel and has become an expert in “Turkelogy”, since his associates say that, even though the case is a derived claim, he told the Turkel Committee about it, and even emphasized it.

If that is the case, it should not affect the committee’s decision. Blejer was not affected by the renationalization of YDF, and ultimately the claims against all the defendants is about a lack of sufficient warning of a possible nationalization of the company.
Published by www.globes-online.com