Maalot S&P gives Israel Chemicals an AA+ rating with a “Negative” outlook after Uralkali announced that it was quitting its cartel. 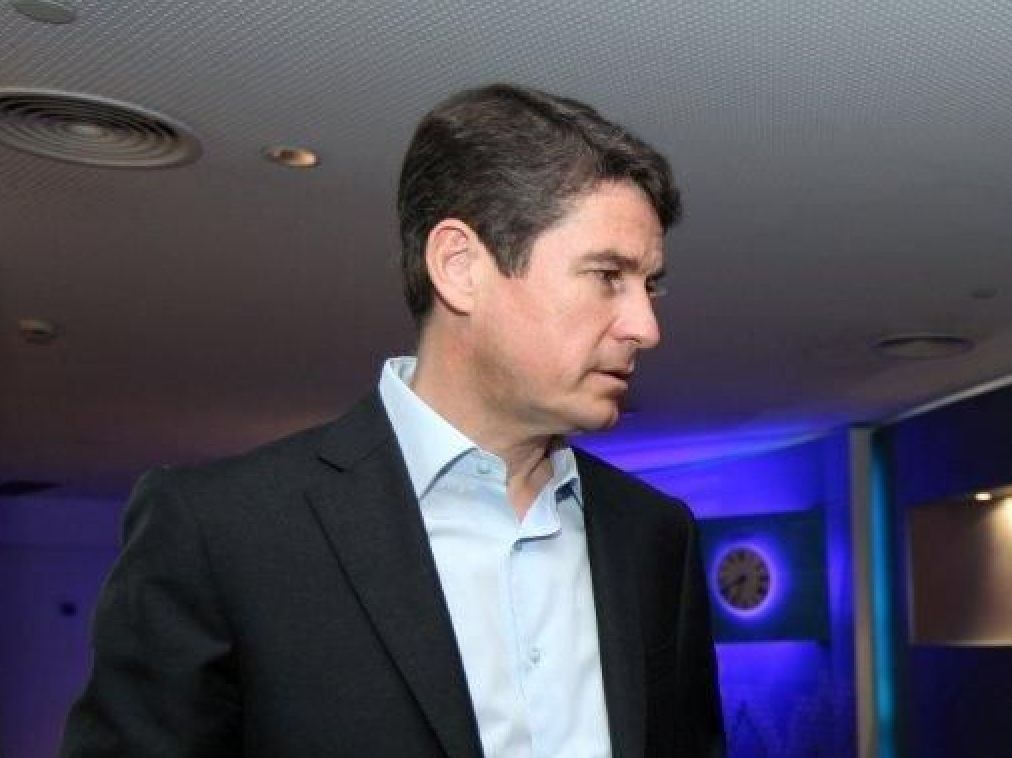 “We believe that direct sales by Uralkali are liable to have adverse repercussions on Israel Chemicals’ financial ratios as a result of the expected change in the dynamics which prevailed in the potash market until now, the possibility of aggressive competition on prices, and therefore a blow to the profitability of companies in the industry, ” says Maalot.

Maalot says that the potash industry is characterized by high concentration, in which the producers’ organization in two cartels for a long time contributed to balancing supply and demand and therefore price levels. “There is now uncertainty about developments in the potash market in the coming quarters. We see a range of scenarios, and we will shortly analyze their effect on our operating forecasts for Israel Chemicals and its credit rating. Our review will include the effect of falling potash prices and the effect of counter-factors, such as Israel Chemicals preferential cost structure compared with other producers, and the potential increase in quantities sold.