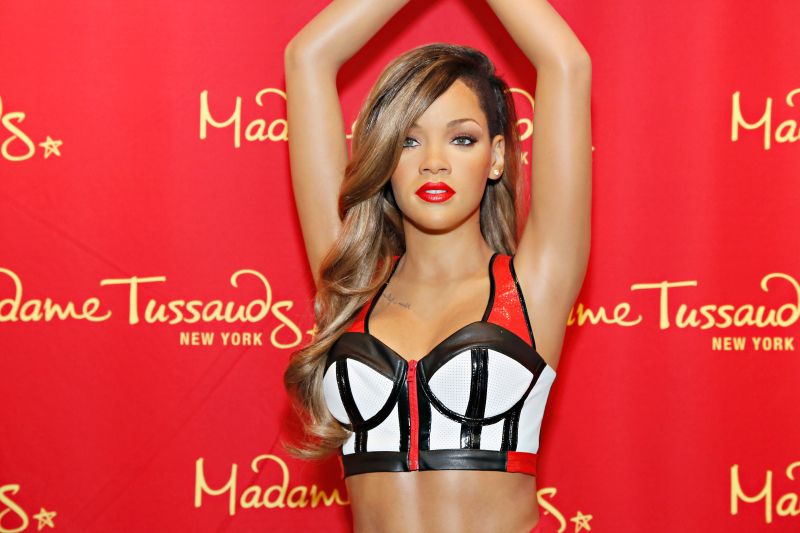 Sir Phillip, who in establishing a global fashion retailing conglomerate with a turnover already running into tens of billions, will surely have suffered a number of setbacks along the way. That’s the reason why he probably won’t be feeling too bothered today about losing a London High Court decision to award in favor of the US singer over falsely passing off her image on T shirts sold in his Topshop chain.

After a court battle that had run on for just a few months, it took London High Court Judge Mr. Justice Birss just a few minutes to award the case in favor of Rihanna, stating that visitors to Topshops’ more than 300 UK stores that the young and fashion conscious UK public would have been liable to believe that T-shirts that the company were selling had been done so with her approval even though they had printed on them a picture that looked very closely like her image.

According to the learned Mr. Justice Birss, Rihanna and her representatives were correct in maintaining that the T-shirts on display in the Topshop stores and being sold in considerable number did bear her image, with Topshop adamantly  disputing her claim. 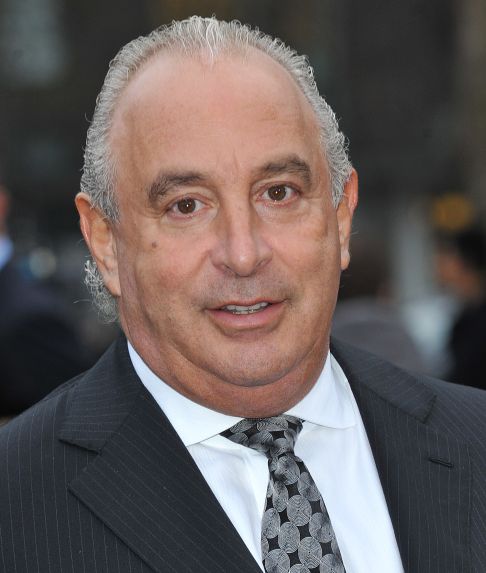 Mr. Justice Birss did go to some lengths to explain the issue, stating that the actual act of putting up a T-shirt, or indeed any other item, up for sale bearing the image of a famous person could not always be necessarily described as an act of “passing off”. However, the Judge continued, this particular showed evidence that Ms. Rihanna’s image had been printed on the T-shirts on sale and in such a specific manner that a substantial number of potential shoppers were likely to have been deceived into buying a “Rihanna T-shirt “because of an implied suggestion that their sale had been authorized by the singer. Such an act, Mr. Justice Birss  summed up, could be construed as being damaging to the singer’s goodwill as well as representing a loss of control over her reputation in the fashion sphere, going on to add that “ it was for the singer not for Topshop to choose what garments the public thought had been endorsed by her.”

After the Court’s decision was made public, Topshop issued a statement stating that the company was both “surprised and disappointed” by the judgment and “robustly” disputed the decision.

Topshop’s statement went on to add that despite reports that Rihanna was seeking an award of £3 million ($5 million) the size of the damage settlement has yet to be determined.

Rihanna Is Hot And Don’t You Forget It ! Sues Topshop For £ 3.5 Million

In this article:London, Rihanna, Topshop, Finance