Not just a management change; an ownership change as well… A story of 3 Generations. 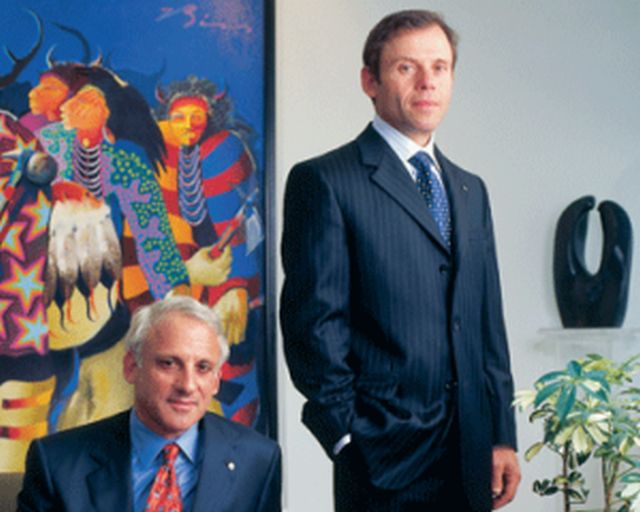 “MB Financial Bank, which was founded in 1911, and Cole Taylor Bank, established in 1929, have been serving their customers and Chicago communities for generations, and we look forward to building on that long history and tradition together in the future, ” said Bruce W. Taylor, Taylor Capital’s Chairman of the Board.

The per share merger consideration is currently valued at approximately $22.00 per Taylor Capital share, resulting in an overall transaction value of approximately $680 million. The merger is subject to regulatory approvals, approval by MB Financial stockholders, approval by Taylor Capital stockholders and certain other customary closing conditions and is expected to close in the first half of 2014.

The Cole Taylor bank has been a well-managed and enduring Chicago based banking institution since its roots going back to the start of the depression era in 1929.

His brother, Jeffrey Taylor, who preceded him as Chairman and CEO, still sits on the Board as Vice Chairman. Today’s announced transaction therefore signals the changing of the guard at the bank both in terms of ownership and also of its management, as current Cole Taylor President Mark Hoppe will now become CEO of the combined banking entity after the merger.

Jeffrey’s own father Sidney Taylor built the bank up, after becoming the son-in law of its previous owner Shirley Tark. The Shirley Tark story began amid the historic stock-market crash of 1929, when banks nationwide were forced to shut down. That same year, he became a director of the Main State Bank at 1965 Milwaukee Avenue in Chicago. Thanks to Mr. Tark’s guidance, the bank remained solvent through the depression; in 1933, grateful federal regulators then asked him to take control of the bank’s operations.

After serving in the Army Medical corps, following World War II, Sidney Taylor, joined his father-in law at the bank. He ascended to the president’s office in 1960, at the age of 36 – becoming one of the country’s youngest bank presidents.

In 1969, Mr. Taylor and a business partner, Irwin Cole, purchased the bank from Mr. Tark. It thrived under their leadership, growing from one location and $65 million in assets at the time of the purchase to seven locations with combined assets of more than $1 billion by 1985.

Following the passage of branch-banking legislation in 1989 that allowed for the conversion of freestanding banks to a single bank with multiple locations, Cole Taylor Bank became the first branch-banking network in Illinois history. Sidney Cole died in 2002 with the bank by then in the safe hands of his son Jeffrey.