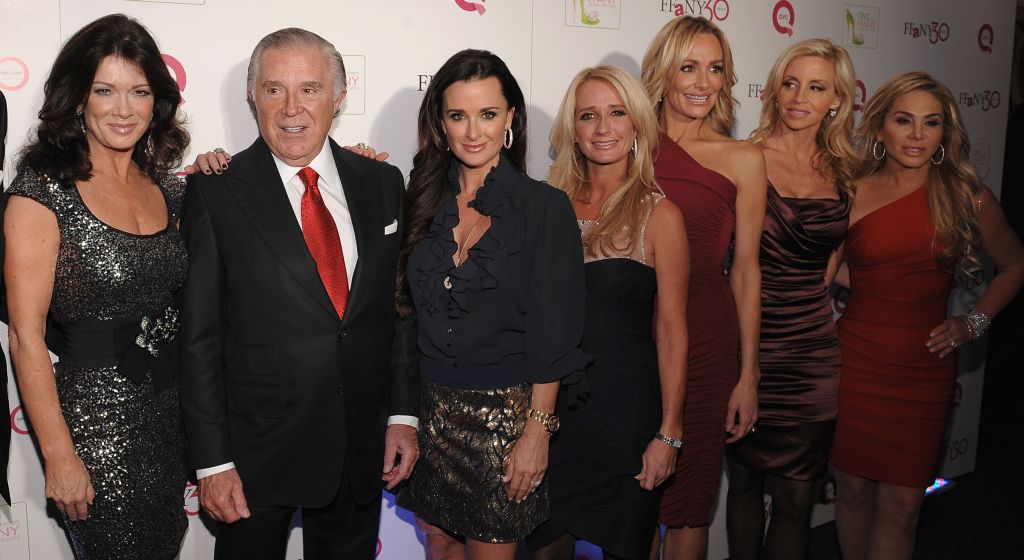 Shares of retail fashion chain Jones Group, which owns the Nine West, Anne Klein and Jones New York brands, surged up to 16% midday and closed at a 2-1/2-year high on Monday after reports that the apparel company has hired investment bankers to explore a possible sale of the company, thereby potentially putting the company in play as word gets around. At US$15.75 the stock closed up 7.6% on the stock market today, its best close since October 2010.

Reuters is reporting that Jones Group has hired Citigroup to explore a potential sale of the company, according to sources close to the company.

Jones Group, which has a market capitalization of about US$1.2 billion, is in the early stages of reaching out to private equity and industry players to gauge interest in buying the company as a whole or in pieces, the sources said on Monday.

“Like most companies, Jones Group has ongoing relationships with a wide range of advisors, ” a spokeswoman for the company said in a statement. “As a matter of practice, the Company does not share the specifics of these relationships.”

Citigroup declined to comment. The sources also declined to be named because the matter is not public. The danger is of course that if no bidder is found, after such an abortive exercise the shares would really languish again.

In May, activist hedge fund firm Barington Capital Group’s James Mitarotonda had joined the board of Jones Group. Barington had urged Jones to focus on its shoe brands and to pare down its non-core fashion brands.

Just in April of this year Jones presented a new strategic plan for the company and said it would close about 170 under-performing U.S. stores by mid-2014 and cut its workforce by about 8 percent as it tries to revive profit. The company has been hurt by aggressive competition and has struggled over the last few years.

Apparently the company also earlier explored a sale in 2006 with Goldman Sachs, two of the sources said, but without success.

Jones Group was founded by Sidney Kimmel in 1970 while working at W R Grace and Company. He purchased it from them five years later and subsequently built it into a successful public company.

Sidney J. Kimmel, the son of a cab driver, was born in 1928 and raised in Philadelphia. He attended Temple University. he is also a film producer and has made many movies in addition to his interests in fashion retailing. He now lives in California with his wife Caroline Davis. As art collector, Sidney Kimmel also owns Sidney Kimmel Entertainment and arts. He has investments in real estate and holds a small stake in Miami Heat, a professional NBA basketball team.

In this article:Citigroup, Goldman Sachs, Finance