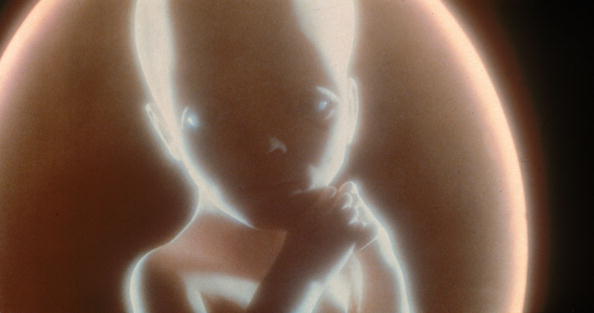 A certain peptide from a fetal source is effective in preventing Graft vs. Host disease (GVHD). In addition, Researches report a noticeable improvement in clinical condition following a bone marrow transplant. These findings are based on research that, previously, was performed on mice. The scientific journal, “Biology of Blood and Bone Marrow Transplantation” recently published the findings.

This research from the Department of Bone Marrow Transplantation at Hadassah Hospital in Jerusalem, led by head of the department, Prof. Reuven Or, is a joint effort by Yale University and BioIncept, an American based biotechnology company.

The peptide at issue is called a ‘pre-implantation factor’ (PIF). It is responsible for rooting the fetus in the mother’s uterus. It is released by the fetus during the early stages of development and regulates immune activity. Once released, it survives in the bloodstream, it is estimated, for only a few moments. It is released mainly during the first two trimesters of a pregnancy and its activity affects blood cells’ division and the secretion cytokine (proteins that connect immune system cells with tissue cells). This PIF peptide enables the pregnancy to exist and prevents the fetus’ rejection by the mother, while causing no harm to her immune system.

The research studied whether a synthetically-created PIF peptide would affect the regulation of the immune system, thus preventing the development of GVHD after a bone marrow transplant. Indeed, the PIF peptide greatly reduced GVHD symptoms in mice, especially in relation to the control group. It also reduced the infiltration of diseased cells into various organs such as liver, skin and colon. Clinical improvement of the mice’s condition was accompanied by a reduction in the levels of inflammatory cytokines in the liver and blood as well as a reduction in the oxidative stress levels of the liver and colon.

This research is one in a series conducted by the Hadassah Department of Bone Marrow Transplantation, some of which have demonstrated the effectiveness of the PIF peptide in preventing diabetes and CNS inflammation.

Recently, tests performed in the US have ruled out any poisonous or other negative side effects in healthy animals following treatment PIF peptide. Such results enable the next step in the research process, the start of clinical trials on humans.

According to Prof. Or, the results of the forthcoming studies will in the future be applied to development of new, innovative treatments designed to prevent complications in bone marrow transplant. “In the next few months, Hadassah researchers will focus on preparing for the upcoming clinical trial and making sure we have all necessary documents and approvals in order to begin, ” he was quoted to have said.