Following a board meeting at the beginning of this month  and subsequent discussions regarding product upgrades Jacob  apparently issued instructions for  Qualcomm to release the second half of the 60 million dollar investment in Japanese electronics giant Sharp, that will increase their shareholding in the company to 3.53 percent. 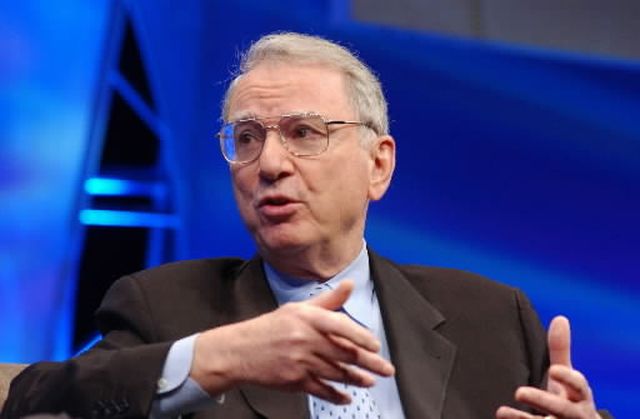 While the initial deal to invest $120 million in Sharp was made towards  the end of last year, Jacobs has insisted from the agreement states that, in order to receive all of the funding,   Sharp was obliged to complete and submit details specifications for a new and innovative power saving screen designed for use in Smartphones and  tablets.

The original deadline for submission was by the end of March of 2013, which Sharp failed to uphold. Another condition for Qualcomm investing in Sharp would be that the electronics giant would reach an operating profit target $1 billion for the second half of the financial year.

The management team at Sharp announced that they would be unable to meet the first half of their obligation and  requested an extension to the end of June. Now it appears that Sharp have fulfilled both of the requirements to receive the second payment injection and the $60 million is now nestling comfortably in the Sharp bank account, where according to industry reports, it is most welcome due to the chronic cash flow problems that the company had been experiencing over the last few months.

The reasoning behind the Jacobs interest in Sharp is their plans to have the company integrate  Qualcomm’s MEMS (Micro Electro Mechanical System) display products into Sharp’s new range of IGZO screens, that will be used in a number of upcoming devices in the highly competitive flat screen television market,  with the Qualcomm system being compatible with screens of away variety of sizes.

Qualcomm is not the only company investing in Sharp,   who have been finding it difficult to keep up in the ultra competitive domestic electronics market. Ostensibly one of the company’s  key rivals Samsung also took a 3.08 percent share in the company, investing  $112 million in March of this year .

Once again it appears at the reasoning for the investment was not a sentimental assets March 6, 2013. Sharp said the cash investment will “further strengthen the alliance” between Sharp and Samsung, and continuously provide a long-term, stable and timely supply of LCD panels for large-size TVs and small- and medium-size LCD panels for mobile devices particularly notebooks.

In this article:Investment, Qualcomm, Finance