BGU researchers have proven that chronic stress increases the susceptibility to an autoimmune disease similar to multiple sclerosis, which is characterized by damage to the nervous system in the brain. 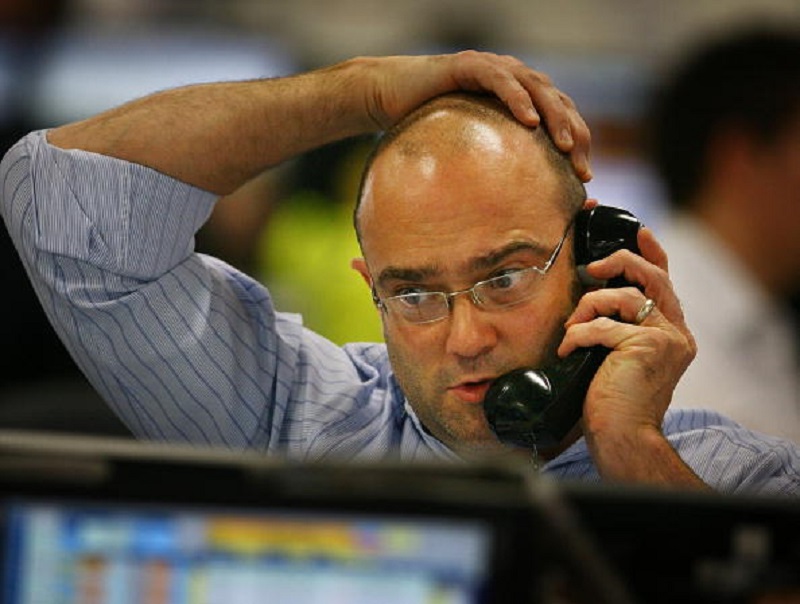 The researchers characterized for the first time the leading mechanisms which cause damage to immunoregulatory functions of the immune system in mice under chronic stress.

Recently published in the European Journal of Immunology, the research demonstrates that the phenomenon is caused, among other things, by damage to the release of adequate levels of glucocorticoids (steroid hormones termed cortisol in humans and corticosterone in rodents) in response to stimulus, most likely due to a lack of sensitivity in specific cells of the immune system, which cause pathogenic inflammation, to glucocorticoids.

As a result, glucocorticoids cannot effectively inhibit the cells that encourage inflammation, which is what generally happens. Moreover, the researchers found that exposure to high levels of glucocorticoids in those suffering from chronic stress reduced the number of immune cells. This increased the number of cells that encouraged pathogenic inflammation compared to those that inhibit it. It is important to note, that the mechanisms appeared more significantly in females than in males and may explain, in part, the higher rates of autoimmune disease in women than in men.

Exposure to stress is one of the most common sources of damage to the body both physically and emotionally. The reaction to stress is characterized by the release of important hormones such as glucocorticoids (released following brain signaling to the adrenal cortex; the hypothalamic-pituitary-adrenal (HPA) axis) that enable the organism to handle stressful situations (fight or flight). At the same time, high levels of glucocorticoids in those suffering from chronic stress harm the body’s immune system and its ability to adequately cope with immune challenges essential to gain homeostasis.

Altogether, the results of the current study suggest that while a high level of glucocorticoids generally protect against the worsening of autoimmune diseases, for those under chronic stress, such treatment could lead to a worsening of their symptoms. Therefore, even though steroids is one of the treatments for chronic inflammation, use of such a treatment, particularly in patients suffering from chronic stress, should be carefully weighed and considered.

The researchers from Ben Gurion University, Dr. Idan Harpaz and Prof. Alon Monsonego, in conjunction with Prof. Hagit Cohen, believe that testing the function of the HPA axis can be an important diagnostic tool that can be used to determine how well the immune system is operating. The researchers are also investigating the effects of glucocorticoids in aging and age-related neurodegenerative diseases, such as Alzheimer’s, and report that there is apparently a connection between the effects of glucocorticoids on the immune system and aging.