Margarita, widow of Robert Louis-Dreyfus continues her step by step plan honoring her husband’s death bed wish to gain controlling interest in  one of the World’s top four global food trading groups,   having  recently acquired a further four percent of the shares held by other family members. 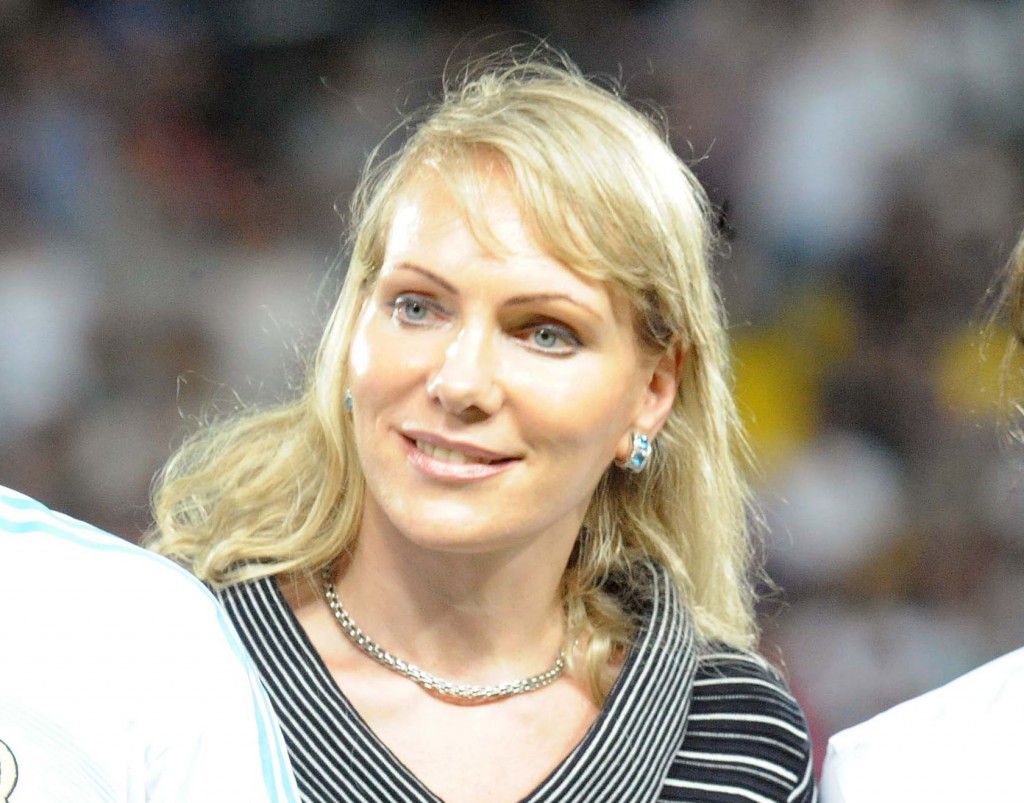 Little could Margarita Louis-Dreyfus suspect when twenty five years ago, as a young woman in her early twenties, that she would find herself running one of the largest agricultural commodities traders in the World.

Today  Margarita  heads the Louis-Dreyfus Group,   a global conglomerate involved in activities as diversified as agriculture, oil, energy, commodity trading, international shipping, telecommunications and real estate. The group employs 34, 000 people across 58 nations with an annual turnover of around $80 billion.

The Louis-Dreyfus Group is rated as the World’s largest fund manager in the agricultural futures sector, as well as the second largest global trader of wheat, corn and sugar beet, also dealing extensively in the marketing and transportation of other leading commodities such as coffee and fresh citrus juices,  annually shipping  around seventy million tons of agricultural commodities, comprising nine per cent of the global total.

Margarita’s fate was sealed  on a flight between London and Zurich. wheret she met Robert Louis-Dreyfus, a Frenchman some twenty years her senior.  Robert  was the great grandson of Leopold Dreyfus who founded the Louis-Dreyfus Group in 1851 from humble beginnings in Alsace, France. Louis had shaped Louis-Dreyfus Holdings with a conviction  that no matter how difficult it would be to finance growth, ownership would always remain within his family.

When Leopold Dreyfus passed away, ownership in his company passed to his children, and later to his grandchildren, each of whom took their part in running the company and diversifying in different directions and across global frontiers.

When the couple met, Robert Louis-Dreyfus, as well as being CEO of sport goods giant Adidas, was already deeply involved in the running of the company, with Margarita, who had studied law at Moscow State University and an economics at the Leningrad Institute of Soviet Trade, was content at that stage to relinquish her career aspirations and focus on being a full-time wife and mother.

That was the situation until Robert was struck down with leukemia in 1997. As the illness spread, Robert-Louis Dreyfus confided in his wife his great-grandfather’s wish that the company he had founded and nurtured, and had been equally nurtured by the generations that took control after his passing , would  never fall into public hands.

The couple decided that the best way to prevent this happening was to form a holding foundation as part of a plan to accumulate shares in the company,  held by other branches of the family. By doing so, by the time of passing in 2009, the Akira Foundation, as it was titled held 61 percent of the shares in Louis-Dreyfus, making Margarita the family trustee as well as the principal partner on the three man board of the company with neither of the other two being family members.

Since Robert’s death, Margarita Louis-Dreyfus has succeeded in increasing the family trust’s shareholdings in Louis-Dreyfus Holdings, through the gradual accumulation of shares from other members, with the trust now holding an estimated 66% of the total value of the company, reckoned to be worth around $7 billion. That means that the Akira trust can only hope to acquire a further 14% of Louis-Dreyfus Holdings from the four family members who still hold shares. The remaining 20% of the company’s shares have traditionally been owned by the company senior employees.

If Margarita can convince the four other Dreyfus family members to sell shares, then she will have achieved her promise to the late Robert Louis- Dreyfus that his direct family and descendants would become the only shareholders in the family empire. According to information contained in Akira’s annual accounts,  an agreement made between Robert Louis-Dreyfus and his family members means that  the trust has first and only refusal to acquire shares that other family members put up for sale during the years 2011 until 2031.

In this article:Real-Estate, Adidas, telecommunications, Finance