Frankfort who has been heading the purse and accessories retailing giant, for the last 33 years has announced his intention to step down from his position this year. 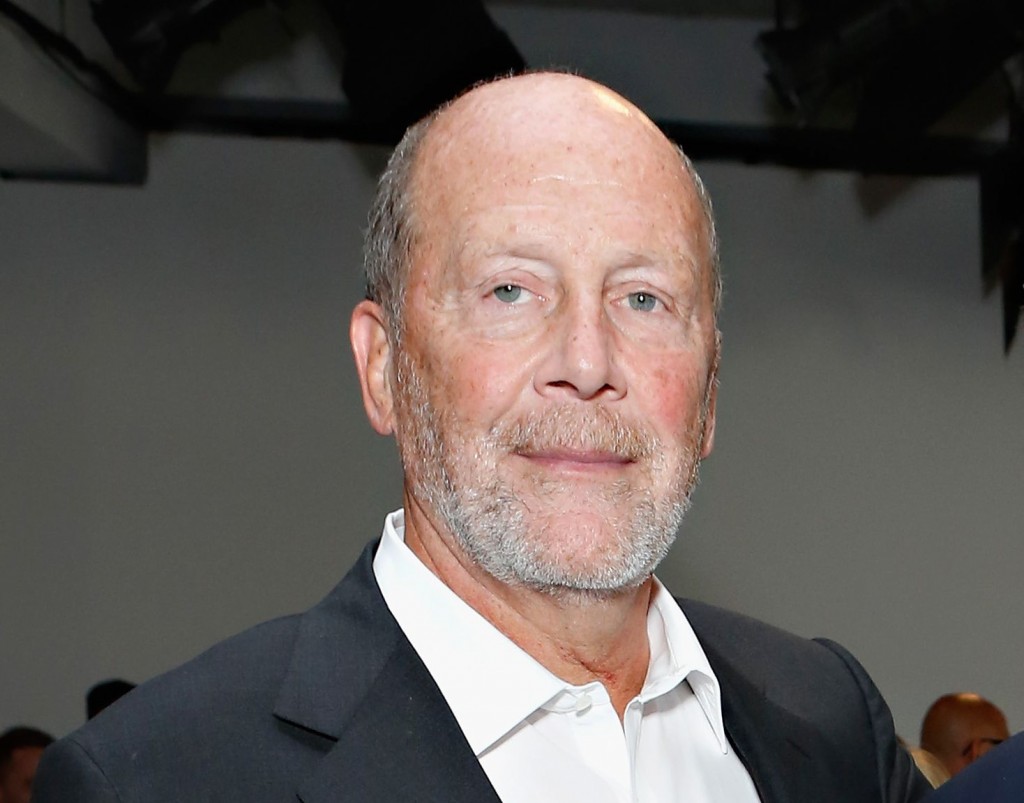 It’s always best to quit while you are at the top, and this is exactly what Lewis “Lew” Frankfort will be doing when he vacates the CEO position at Coach this year. During his 33 years with the company, Frankfort has been the architect of guiding the company into becoming an internationally recognized leader in the field of bags and accessories from a small and largely unknown leather goods manufacturer.

Lew Frankfort will be passing on the reins of the company to a key company employees, Victor Luis with the changeover becoming official by the end of the year, when Frankfort will assume the title of executive chairman.

Lew is clearing his desk in the knowledge that the company that he helped to build has never been in a stronger position, having this week reported net income for the third quarter up seven percent to $800, 000 from the same period in 2012 to $1.19 billion, with shares rising in value by 6.2 percent to 84 cents a share, while most market analysts had projected the company only making it to 80 cents a share for the period.

Lew Frankfort, now 66, joined Coach in 1979 as their vice president of business development after pursuing a career in the public sector. After holding down a number of mid range management roles within the company, after Coach became part of the Sara Lee Corporation 1985, Frankfort was appointed to the position of President , ten years later, in 1995, being promoted to post of Chairman and CEO, which he has now held for the past eighteen years.

With Lew Frankfort in charge, Coach, made the successful transition to a publicly quoted company on the New York Stock Exchange in 2000, and thanks to his judgment and leadership, then embarked on a constant expansion drive that saw them grow into a chain of 500 outlets, situated throughout North America as well expanding to a number of strategic locations around the world.

In recent months, Coach, best known for their designer handbags, has been showing signs of diversification into what they have described as more of a “global lifestyle brand”, introducing ranges of menswear and footwear into their stores, with considerable success.

Lewis “Lew” Frankfort was born in New York, and graduated with a B.A. from Hunter College in the city and an M.B.A. from Columbia Business School.