Lord Wolfson, a member of the House of Lords, gave up on the close to four million dollars that he was entitled to as part of a long-term incentive award , preferring that the money be distributed among 19, 400  members of the Next  staff, a high street retail fashion and electrical store chain that he heads, with branches in more than sixty countries worldwide. 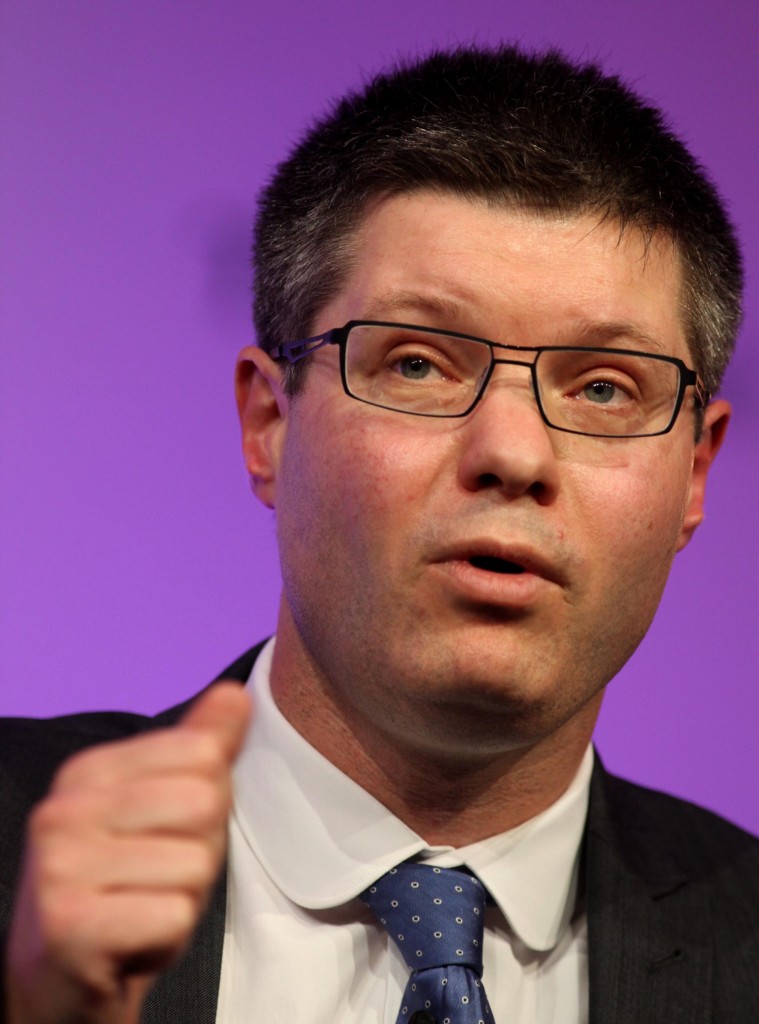 Under the terms of profit sharing share-matching plan scheme that Lord Wolfson himself devised, he would be entitled to a total of £2.7 million pounds (around four million dollars) due to the rise in sales and profits for the financial year. However in a show of magnanimity, Wolfson has opted to distribute his bonus to the company’s staff instead in the form of a one off payment, which should work out at the equivalent of 1% of each employee’s salary, with the only condition is that they have had to be employed by the company since June 2010.

Under the terms of which share matching scheme which Lord Wolfson devised, only medium to top level company executives were entitled to convert a percentage of their annual bonus into shares. Those who choose to do so had their share investment matched by the company, which were then matched by the company, taking into account the level of growth in earnings of the company’s shares during the terms of the financial year.

When announcing the bonus distribution, Lord Wolfson sent a personal email to each staff member announcing his decision, and going on to state that those who chose to invest money in the company could do so in the knowledge that Next’s share value has risen by close to 100% since the middle of 2010 from around £22 per share to just more than £40.

With Lord Wolfson already owning more than 1.5 million shares in Next, with a current market value of £66.6m ($100 million), the four million dollars that he has deferred may well be one of the best investments that he can make, with the good will among the company’s employees already at a very high level.  So far indications are that many staff members will be taking advantage of the opportunity to purchase the equivalent share value when the shares are dispersed in July.

Simon Wolfson studied law at the highly prestigious Trinity College, Cambridge. Upon graduating Wolfson began his career at Next from the bottom working hours as a sales consultant in company’s Kensington branch in 1991, when aged twenty-four. Simon Wolfson gained experience managing various aspects of the company’s activities till eventually being appointed to the board of directors in 1997, and being appointed chief executive of the company in August 2001, when just 33 years old.  This achievement made him the youngest chief executive to date of a UK company quoted on the London Stock Exchange.

In 2010, Wolfson received another accolade being awarded a peerage, adopting the title of Baron Wolfson of Aspley Guise, and being introduced in the House of Lords in July of the same year.