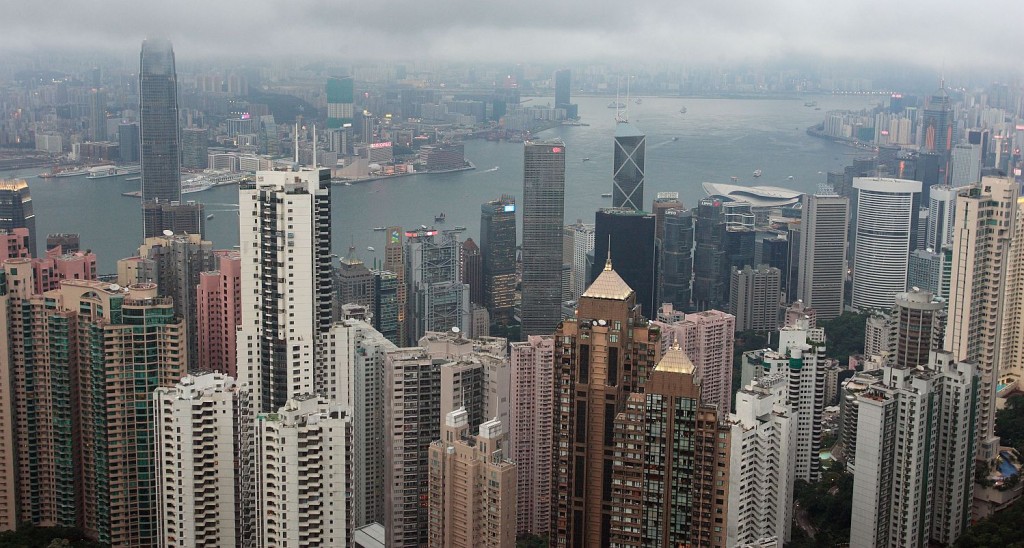 Hong Kong. It does not sound like a place Jew would live, but in fact, quite a number do. There are active congregations — Orthodox and liberal  — on both the island and the mainland (Kowloon) side. Kosher food can be supplied to most hotels.

Wherever trade flourished in Victorian times, Jews followed. Great Britain first occupied Hong Kong in 1841, and in 1857 a community had been established, mostly Sephardi from Bombay and Bagdad. In 1901, they constructed a synagogue in classical colonial style: Ohel Leah, a centerpiece of the Jewish community campus, situated on a hill overlooking the city skyline and harbor.

On July 1, 1997, the transfer of sovereignty from the United Kingdom to the People’s Republic of China took place, officially ending 156 years of British colonial rule. Everyone was nervous; but the Chinese are a pragmatic race. Hong Kong, at least superficially, has not changed much.  The container port is as full as ever, and foreign investment continues unabated in this autonomous region of the Communist superpower. 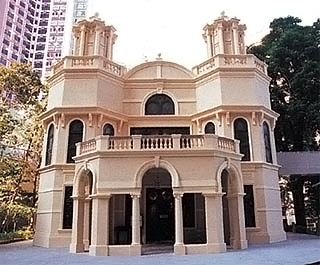 Hong Kong also means cruise ships, stopping for a day or overnight. Whether you’re here briefly on a cruise, or for a longer time to soak in the culture or find bargains in this shopper’s paradise, it is well worth your while to find time to visit the Ohel Leah Synagogue and Jewish Community Centre, which also houses the United Jewish Congregation of Hong Kong, affiliated with the World Union of Progressive Judaism. You will be introduced to a fascinating outpost of world Jewry — and undoubtedly meet people who can also give you insider information and tips about visiting Hong Kong in general.

The campus on Robinson Road is easily reached by taxi, but it is much more fun (and free) to ride the central escalator system, the world’s longest. It is about one thousand yards long and rises 450 feet up and down a series of “moving staircases.” (Do not go in the early morning, when the escalator goes down only, transporting the masses to work. And ask your rabbi if it is permissible to use the conveyance on Shabbat.)

When you reach the Robinson Road level, turn right and walk the short distance to the community’s complex. A passport is essential, as security is taken very seriously. (If possible, advise the secretary in advance of your arrival via email.) There is a minion twice a day in Ohel Leah, and every Shabbat at the UJC. Both run their own Friday night dinners (reserve ahead); apart from the Hebrew prayers, services in both congregations are conducted in English.

The impressive community center, taking up the first five levels of a multi-storey building, was completed in 1995. (Land is very valuable in Hong Kong, so the financial advisers to the center were able to put together a package allowing the rest of the skyscraper to bring in income for the community.) There are kosher milk and meat restaurants, a large shop, library, swimming pool, mikva, function room and school. The Commnity Centre has more than 370 member families, of which around 300 are also members of Ohel Leah. 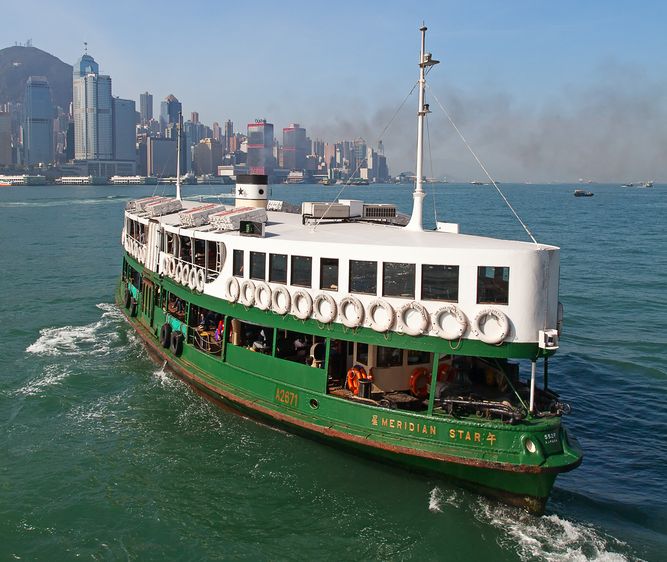 UJC founded in 1988 by three long-term residents of Hong Kong, Robert Green, Charles Monat and Robert L. Meyer. Their objective was “to advocate the cause of Reform, Liberal, Conservative, and other non-Orthodox Jews in Hong Kong” and to encourage their participation in Jewish life to the fullest.

Also on the Island is Shuva Israel, a Torah observant Jewish Community Centre in Hong Kong Central, on the Connaught Road. Established in 1991, the synagogue is above the “Shalom Grill” Glatt Kosher restaurant.

Hong Kong is divided into two: the island, from where the British ruled the Colony, and Kowloon, much more Chinese. They are linked by the Star Ferry, still only costing HK$2.50 (not much more than a dime); it is the best and most colorful way to cross the harbor, although there is now a road tunnel and the Metro (MTR). Kowloon hosts the Sephardic Hechal Ezra Synagogue.

Hechal Ezra — a.k.a. Kehilat Zion — was established in 1995 by Syrian businessmen from New York and the Sephardic Shecheber Center of Jerusalem. It is located in Tsim Sha Tsui East, a popular business and shopping district in Kowloon, and a short walk from many 5-star hotels. It offers weekday and Shabbat services and welcomes visitors for Shabbat and holiday, serving Glatt Kosher gourmet meals. The synagogue contains a large library of Jewish books. Rabbi Meoded delivers weekly Torah lectures and philosophical kiruv seminars geared for all levels.

Chabad Lubavitch, certainly one of the most dynamic forces in global Jewish life today, is also represented in Hong Kong, by the Kowloon Chabad House in the heart of Tsim Sha Tsui. As the nerve center of Chabad in China, Chabad of Hong Kong is responsible for the development of new Chabad Houses throughout the vast country, including vibrant centers in Beijin and Shanghai.