Beny Steinmetz, Israel’s wealthiest businessman,   with assets estimated to be more than eight billion dollars  has announced his plans to launch  a large-scale property venture focused on the beleaguered  European market. 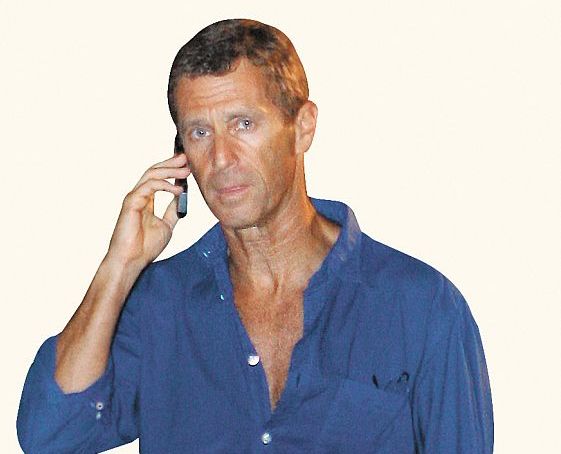 According to recent reports, Benny Steinmetz, the richest Israeli in the world worth $8.1 billion according to Forbes, and owner of the Beny Steinmetz Group,  a privately owned conglomerate will now be devoting considerable capital (estimated to be around two billion dollars) in developing their commercial property interests in Europe, with  particular focus being placed on office buildings and retail properties. Properties in need of either a complete financial restructuring package or partial or total redevelopment.

Beny Shteinmitz , main areas of activity to date have been involved in dealing in precious metals and germs particularly diamonds and gold as well as operating nickel mines based across West Africa to the Balkans has announced they heading up the operation for Steinmetz will be property guru Chris Papachristophorou, who earned himself a tremendous reputation for his in-depth knowledge of the commercial European property market when acting as head of real estate for the Deutsche Bank’s fund management arm.

Knowledge that Steinmetz firmly believes will be replicated if not bettered in his property  venture, that will go under the title of Invel Real Estate, and will  be a  fully owned subsidiary of the Benny Steinman’s group.

With their Eurozone economy in a sorry state, anyone prepared to take a long term view especially in commercial properties will find that there are no shortage of opportunities available, in financially pressed  countries such  Spain and  Italy and stretching as far as the capital city of  Southern Ireland, Dublin. Dublin was at one time housed  many of the high fliers on the international business scene, and today  stands out only by the fact that it is sitting on tens of thousands of square meters of office space and retail properties lying redundant and empty.

Steinmetz obviously sees the opportunities that exist and will be looking for venture partners to capitalise on them. According to Chris Papachristophorou there are a large number of companies and individuals who realise the potential of investing in European properties but are afraid to go it alone.

Papachristophorou  points out that by partnering with Invel Real Estate these investors  can be reassured that they were working with a company run by people who have excellent and first-hand knowledge in European real estate and willing and capable of providing them with all the transparency that they need before making an investment. And should you decide to go ahead they will be going hand in hand with one of the better funded and experienced property development companies, and one that has been specially established for this purpose. .

Invel Real Estate, based in London, has hit the ground running and reported to be already at the discussion stage over acquiring several properties for their portfolio.

Beny Steinmetz, famous for keeping a low profile, was born in Israel. When he was young , he relocated to Antwerp in Belgium in the late nineteen seventies to take over the running of his father’s diamond business. A business that, under his tutelage, became an international concern, now operating out of Geneva Switzerland under the title of the Steinmetz Diamond Group. In recent years Steinmetz has returned to make his home in Israel.

In this article:Real-Estate, Beny Steinmetz, Finance