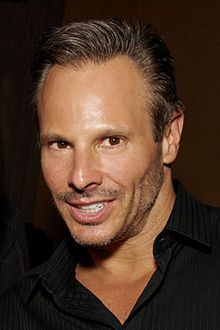 Imagine the next scene: a young brunette woman approaches a  dark tall stranger in the crowded LAX airport. “How long can you linger?” she whispers in his hear before they both disappear in the men room…. In the middle of this hot scene, while the narrow restroom’s walls are unable to stop this sudden passion, the young women pulls out a condom and urges her partner to use it: “We have no choice”, she breathes heavily, “The LA district health department is coming to get us…”

The issue of a possible violating of Federal District Court in Los Angeles will have to rule on the matter. However, it looks like that the LA district efforts to impose restrictions on the adult entertainment this Multi-Billion Dollar Industry is far from being over.