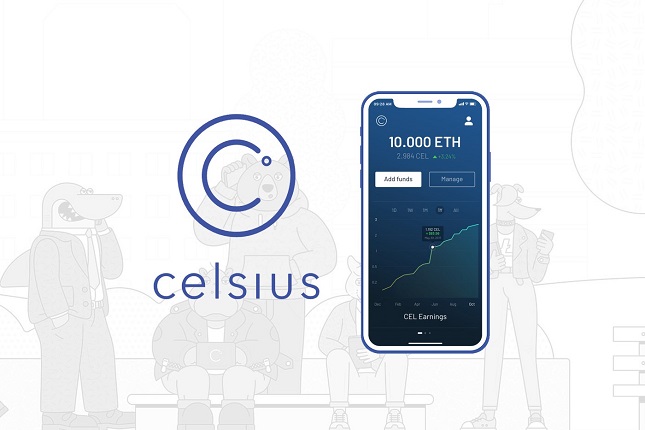 Celsius Network was an Israeli fintech startup and a unicorn that worked in the crypto industry. But Celsius was forced to declare bankruptcy in July. So, now Celsius is suing former investment manager Jason Stone accusing his company KeyFi of “gross negligence” and “extraordinarily inept” crypto investing.

In the lawsuit, which was filed on Tuesday, Celsius Networks alleged that Stone misappropriated assets in the amount of $17 million to buy hundreds of non-fungible tokens (NFTs) that he kept in a separate location so the company could not access them for its own use. Celsius seeks restitution of the funds.

This lawsuit comes after Jason Stone himself filed a lawsuit that accused Celsius Network of having defrauded him and of the “gross mismanagement of customer deposits” and being nothing more than a Ponzi scheme. Stone further alleged in his suit that he provided the company with services worth millions of dollars that it never paid out.

So, now we have a classic “he said, she said” situation.

Jason Stone’s lawyer Kyle Roche dismissed the Celsius Networks suit as being nothing more than an attempt to muddy the waters ahead of the hearing of his client’s own lawsuit. He told Calcalist that KeyFi’s compensation, including NFTs, had been authorized by Celsius Chief Executive Alex Mashinsky adding, “Celsius’s most recent filing is an attempt to rewrite history and use KeyFi and Mr. Stone as a scapegoat for their organizational incompetence.”

Celsius Network was not just another crypto exchange/wallet service. It provided financial services whereby people could leverage their crypto investments for the cash needed for other projects. Basically, Celsius gave people a very high interest in their cryptocurrencies to bank with the company while then lending out the cryptos to investors at a much higher rate.