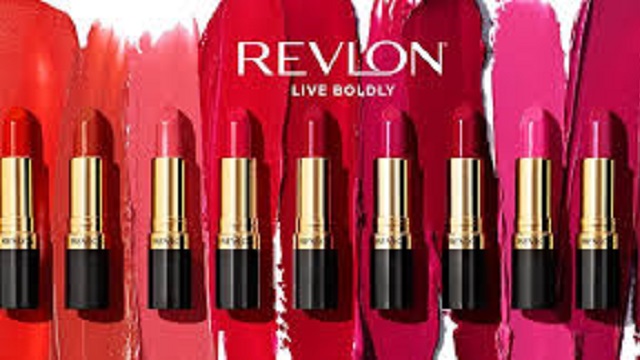 Revlon’s bankruptcy is causing one of the best-known cosmetics brands in the world new problems. Major player Mittleman Brothers Investment Management is divesting itself of Revlon stock.

So Revlon may be able to get its debt discounted by creditors and then make a comeback in the near future. Or the company could be sold out of Chapter 11 to a new owner who agrees to assume debt as part of the purchase.

But it does not bode well for Revlon’s future if big firms like Mittleman Brothers are dumping their stock. The firm explained the move to its investors in a letter saying, “bankruptcy introduces significant costs, uncertainties, and risks that could confound fairness, and so reducing the weighting into these periodic price spikes makes sense.”

And the selloff comes just two months after Mittleman Brothers took the opposite position at the time that Revlon declared bankruptcy. At the time the firm said it would hold on to its Revlon stock saying, “believing that Revlon’s existing equity should retain substantial value even through a chapter 11 reorg., and that this is a liquidity problem, not a solvency problem.“

The collapse of Revlon was already complex. In recent months, a financial crisis has gripped the corporation long held by billionaire Ron Perelman, leaving it with only the court-supervised Chapter 11 process as a means of survival.

According to the company, the bankruptcy filing was not caused by a lack of demand for its beauty goods, or high competition, but rather by supply chain glitches, inflation, and labor interruptions, which left it short on cash and working capital.

The move came as little surprise as Revlon has been having troubles for some time now. The company is reportedly suffering from supply chain issues and did not survive the world Covid crisis in very good shape. Revlon is also said to be unable to match the competition posed by much stronger firms like Estée Lauder Cos. But it already saw declining sales even before that all began in 2020.