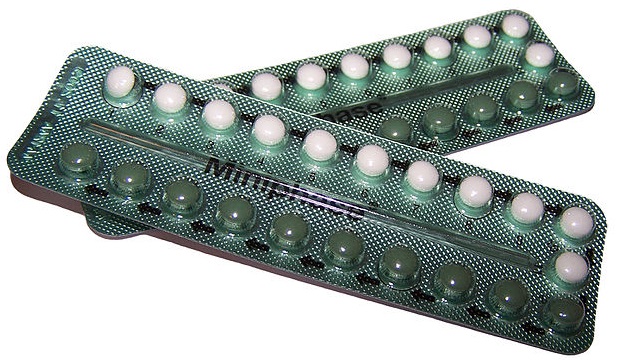 Both Instagram and its parent company Facebook have reportedly been scrubbing posts telling women how they can acquire what is commonly referred to as abortion pills. The two social media companies have been censoring such content on their services since the U.S. Supreme Court last Friday struck down the Roe v Wade ruling, thereby allowing states to ban abortions of any kind.

Vice’s Motherboard tech section reported that a number of Instagram and Facebook users have reported such censorship. One such message read, “I will mail abortion pills to any one of you. Just message me.”

The person who posted it told Vice, “I posted it at 11 a.m. and was notified within a minute that it was removed. I was not notified until I tried to post later that I was banned for it.”

Both Facebook and Instagram, according to Motherboard, have been actively deleting these types of messages and even suspending some accounts.

It makes sense that medications that can terminate pregnancies are now in demand in America. Even if the states than ban abortion ban such medications it is unlucky that the bans will be effective considering how easy it still is for the average American to purchase all manner of prescription drugs illegally or even heroine.

The Mayo Clinic explains that medical abortion can be done using the following medications:

Oral mifepristone (Mifeprex) and oral misoprostol (Cytotec). This is the most common type of medical abortion. These medications are usually taken within seven weeks of the first day of one’s last period.

Methotrexate and vaginal misoprostol. Methotrexate (Otrexup, Rasuvo, others) is rarely used for elective, unwanted pregnancies, although it’s still used for pregnancies outside of the uterus (ectopic pregnancies). This type of medical abortion must be done within seven weeks of the first day of your last period, and it can take up to a month for methotrexate to complete the abortion. Methotrexate is given as a shot or vaginally and the misoprostol is later used at home.

But all such medications come with a variety of negative side effects.

Facebook told Vice that it has a standing policy to block posts that offer to “buy, sell, trade, gift, request or donate pharmaceuticals” and that this also applies to the abortion pills.