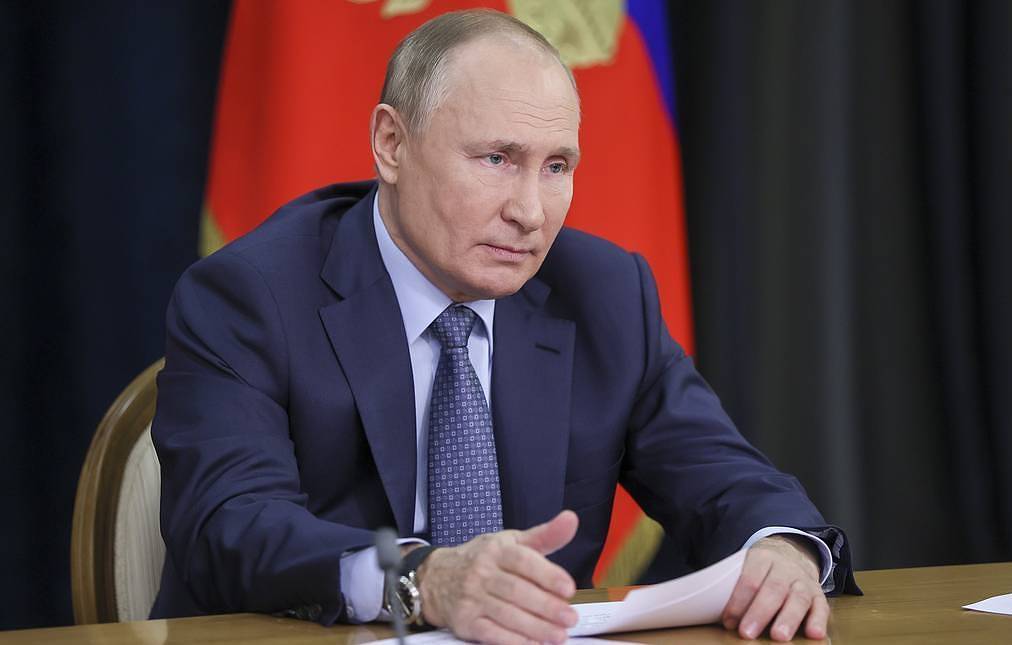 Russia has apparently missed a deadline on Sunday to pay roughly $100 million in euros and dollars in foreign debt. If the country fails to come up with the money – or make a new arrangement on an extension – this will mark the first time that Russia has failed to make a payment on a foreign loan since the Communist Revolution in 1918.

The country already had a 30 day extension to make this payment, which was originally due on May 27. As of now, Russia maintains that it has not defaulted.

Such a default has been anticipated for some time now. It comes as a result of the mounting international sanctions that were imposed on Russia in response to its February invasion of Ukraine. Russia was cut off from foreign banking services which left it unable to use its own foreign hard currency reserves. And embargos on Russian exports – specifically oil -meant that the country could not raise badly needed capital.

Russia tried to counter these problems by insisting that foreign entities buy Russian products in Rubles alone. The Russians thought that this would help it with their financial woes since the country has set an artificially high value to the Ruble. But this made little difference as long as its exports were embargoed by the West. And foreign businesses have no real way to acquire Rubles anyway since banks would not allow them to transfer funds to Russian accounts.

Russia says that it will pay any of its debts in Rubles. But if the debt specified payment in another currency – and the money was loaned in convertible western currencies – then the debt holder is under no obligation to agree to Russia’s, especially since the Ruble has no real value outside of Russia.

A default on the debt will cause Russia problems when trying to borrow money in the future. And the debt holders certainly cannot afford to lose all of that money. One solution could be if the West allows frozen Russian assets be used to pay off its debts as they mature. Russia is said to have at least $300 billion in foreign currency reserves frozen abroad. This should be enough to pay off its debts while the Ukraine crisis continues.