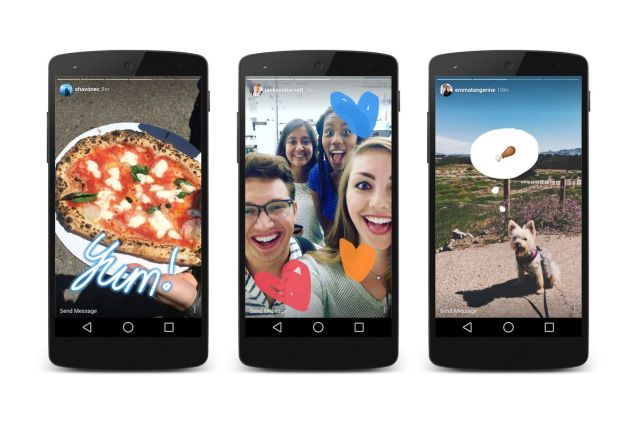 Facebook, which is owned by parent company Meta, and its daughter company Instagram, have been bleeding users to competition from TikTok for some time now. The problem for Instagram, specifically, is that TikTok is a video service and Instagram is formatted mainly for pictures.

Competition is always good for the consumer. But it can be the death of a corporate giant if it does not learn to adapt or diversify. Just look at what happened to IBM, GM and other giants of industry when they failed to see how the markets were changing.

So, what is Facebook/Meta to do? Obviously, the company must revamp its services to be more like TikTok.

This is according to a Meta/Facebook internal memo obtained by The Verge. The memo was written by the Meta executive in charge of Facebook, Tom Alison, and it listed a plan to transform the Facebook main feed on apps into something more akin to what TikTok offers. For example, the feed will recommend posts to users no matter where they come from – even if they come from people not connected to the user.

In this way it will be more like TikTok which merges a messaging service with its video feeds.

But that is not all. Facebook also seems to be moving away from its activities to suppress and remove negative or insulting content from its services. This became a priority at the company after a whistle blower testified before the U.S. Congress, revealing that Facebook knew about how Instagram was harming the emotional wellbeing of its users and did nothing about it.

The Verge also published Tom Alison’s comments on this matter.

“Reducing negative experiences’ has been removed as a product priority since it’s more aptly tied to the product culture we are trying to build throughout our approach of being ‘Trustworthy,’ ‘People-Centric,’ and ‘Unified,’” Alison wrote. “Our focus is doing this holistically across all of our products as a permanent part of our culture as opposed to a short-term priority.”

This last comment could become another “smoking gun” in the campaigns to break up Facebook into smaller companies.