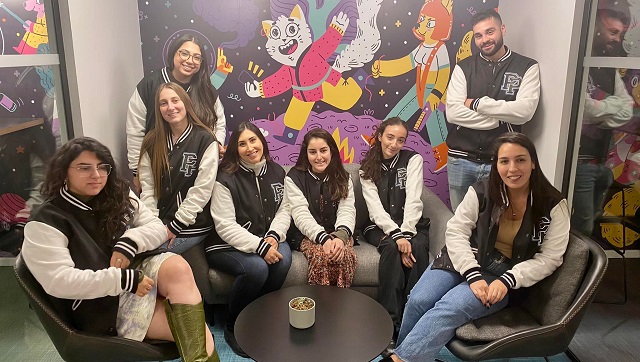 Startup Nation Israel is known for its big exits. While many of its startups made a fortune going public, others took a different route to their exits – they sold out.

One of the best known examples of this was when the Israeli travel app Waze was sold to Google in 2013 for $966 million.

While nothing that big happened in May, there were still a few big stories.

Qualcomm, the American chip manufacturer, revealed in May that it is planning to acquire Israel’s Cellwize Wireless Technologies, a provider of mobile network automation technology. According to Calcalist a deal is in the works for as much as $300 million. The company brings mobile access automation for 5G networks with “Chime” its cloud-native, AI-driven, open platform.

Qualcomm is already an investor in Cellwize, having taken part in that company’s $32 million Series B round of funding which was held in November 2020. “While large companies have traditionally been more dominant in the RAN market, 5G is changing the landscape for how the entire mobile industry operates,” said Ofir Zemer, Cellwize’s CEO at the time of the raise.

Augury, an Israeli unicorn that works in the field of internet of things IOT and AI-driven Machine health solutions, acquired fellow Israeli company Seebo, for $300 million in May. The deal was for both cash and stock.

Founded in 2016 by Gil Bar-Tur, PubPlus is a revenue attribution solution that helps publishers maximize content distribution spend, ad revenue, and user engagement. PubPlus aggregates publisher’s data into one “easy-to-manage” platform where ad revenue, it says, is attributed to the marketing spend, leveraging valuable insights in order to maximize growth and profit.

Also in May, Amdocs, an Israeli provider of software and services to communications and media companies, revealed that it is acquiring the British firm MYCOM OSI, which provides SaaS-based cloud network and service assurance solutions to communications service providers globally, for $188 million.

The deal is for cash, which, subject to the satisfaction of the conditions to closing, is expected to be completed in the fourth quarter of fiscal 2022.