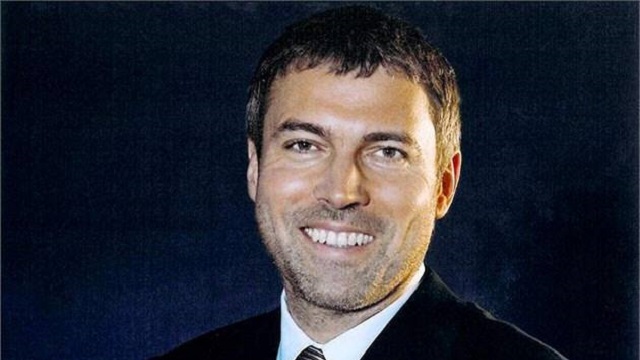 The late billionaire Petr Kellner’s family has dropped plans for his PPF Group to take over the Czech Bank MONETA Money Bank. The two sides terminated the process of combining the assets of Air Bank Group with MMB.

PPF released a statement explaining the reason saying, “During negotiations between PPF and MMB on the integration planning process, new circumstances materialized which fundamentally altered the economic parameters of the agreed merger of Air Bank Group and MMB.”

The termination agreement was prompted, said PPF, by macroeconomic changes which it said “radically altered the parameters of the originally planned merger” as laid out in the framework agreement signed by the two parties in May 2021 and subsequently updated in November 2021. PPF believes the conditions underlying the agreed transaction are not and will not be fulfilled. PPF Group further stated that it was ready to meet the transaction’s obligations, but it welcomes the termination agreement, deeming it the best solution for both PPF and other MMB shareholders.

Petr Kellner was born in what was then Czechoslovakia in 1964 and what is now the Czech Republic. After the cold war came to an end in 1990s and the Czech Republic emerged as a democratic capitalist country, Kellner founded the investment fund PPF (První Privatizační Fond: First Privatization Fund) with Milan Vinkler and state-owned glassworks Sklo Union, through which he made his fortune.

In March 2021, Petr Kellner was killed in a helicopter crash in Alaska and was survived by his wife and four children. Forbes estimates that he was worth $17.5 billion.

Founded in 1998, MONETA Money Bank services retail and expanding small and medium sized enterprises (SME). It has a universal banking license and offers a range of retail and SME-focused financial products and services. The Company has 229 branches and works with about 4,700 leasing partners.

PPF Group is an international investment group founded in the Czech Republic in 1991. It has grown to manage operations in 25 countries across Europe, North America, and Asia with financial services, telecommunications, media, real estate, mechanical engineering, and biotechnology as its core lines of business. Our priority is to create value by developing innovations, implementing new technologies, and improving the quality of management.